#news today donald trump #newshour #college #high #People & Blogs
Bates made big headlines Monday with unexpected college choice, but future questions still lingerEmoni Bates posts up with the ball during the 2019 Division 1 state championship boys basketball game at Michigan State University. Contributed photo (Hockey Weekly Action Photos/MHSAA)With one unexpected sentence, Emoni Bates set the basketball world and Twitter on fire Monday afternoon.“I’m not sure what the future may hold, but I do know right now I will be committing to Michigan State University,” said Bates during an appearance on ESPN’s “SportsCenter.”After speaking those words, Bates, the nation’s consensus No. 1 high school basketball player in the Class of 2022, set off a national reaction of various emotions. Shock was one such feeling, since elite high school recruits usually plan out when they will be committing to a college and announce a set day and time when they will do so. There wasn’t any warning at all from Bates, who appeared on SportsCenter mainly for the purpose of announcing that he will be attending a newly formed prep school in his hometown of Ypslianti, Michigan. Bates played his first two years of high school at Ypsilanti Lincoln High School. Another feeling was elation, particularly for fans of Michigan State basketball, who were understandably jumping for joy over Bates choosing to play for their school/team. Finally, there was curiosity, as his decision started a debate about his future that will last for months. So who is Bates, why is he such a big deal, and why will his future be something basketball fans everywhere will watch over the next year or so? Why Emoni Bates is a big dealMany pundits have called Bates the best basketball prodigy to come out of high school since LeBron James. He’s 6-foot-9 with a 7-foot wingspan, but has the skills of an elite guard. He can handle the ball, make deep three-pointers as if they were layups and has a basketball IQ beyond his years. He has already accomplished the following:As a freshman, in 2019, he averaged 28.5 points and 10.2 rebounds a game and helped lead Lincoln, a school that had never advanced to the quarterfinal round of the state tournament, to its first-ever state title in the state’s largest division. He was the first sophomore to ever be named Gatorade National Player of the Year, after averaging 32.3 points, nine rebounds and three assists per game. He already has his own Wikipedia page and has been on the cover of Sports Illustrated. An article on ESPN said Bates was the best high school player in the country, regardless of class. During state tournament games in his freshman year, people were lined up for blocks around gyms to try and get a glance of Bates in action. Why his college announcement caught so many off guardIt’s not necessarily that Bates didn’t tease far in advance that he was making a college choice Monday, although that in itself was surprising; it’s that he made a college choice PERIOD.
All data is taken from the source: http://ksat.com
Article Link: https://www.ksat.com/sports/2020/06/29/best-basketball-prodigy-since-lebron-why-emoni-bates-is-such-a-big-deal/
#EmoniBates #newshour #newsworld #newstodayusa #newstodayabc #newstodaydonaldtrump # 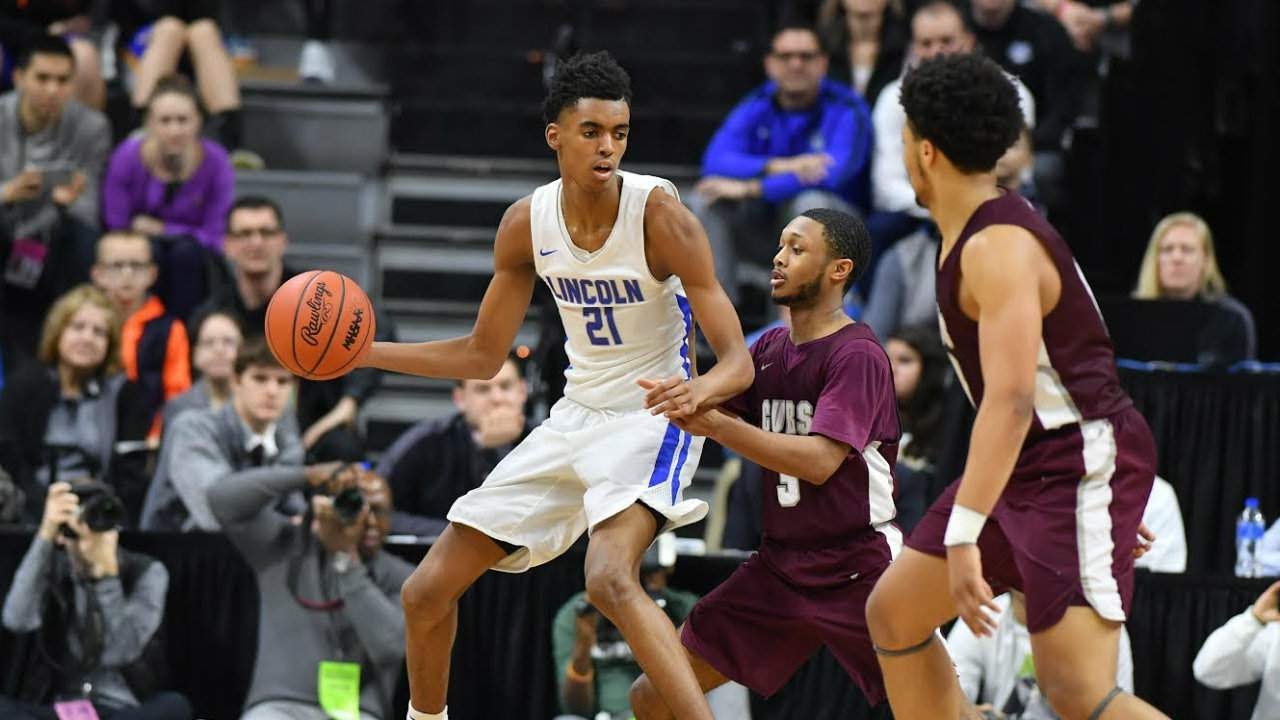 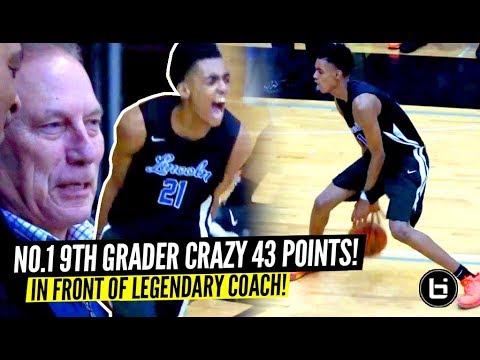 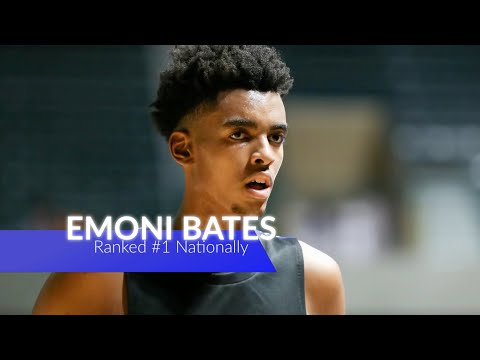 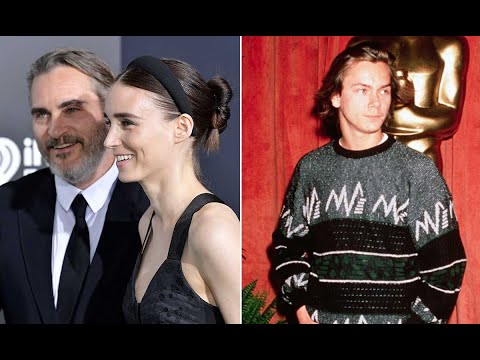 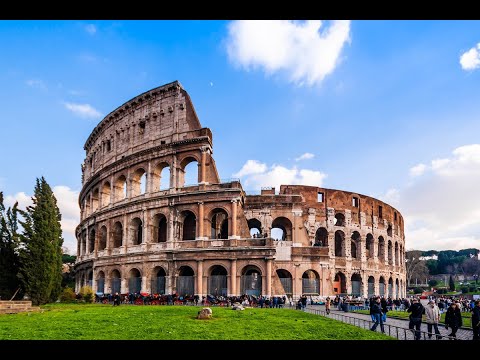 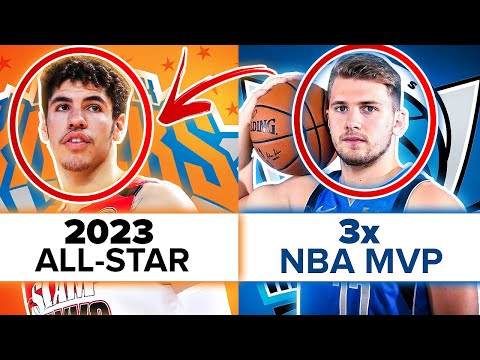 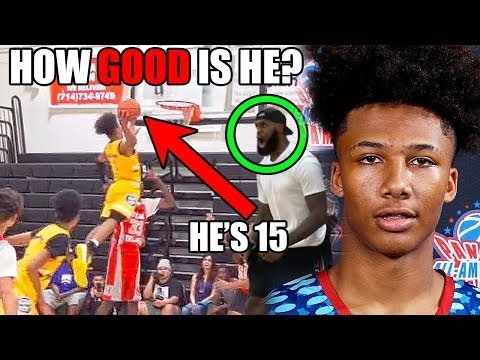 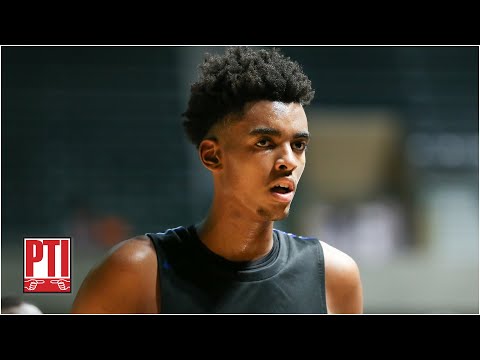 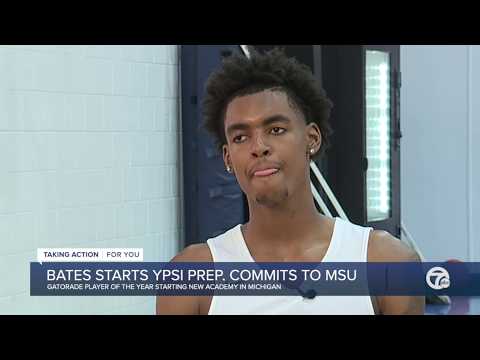 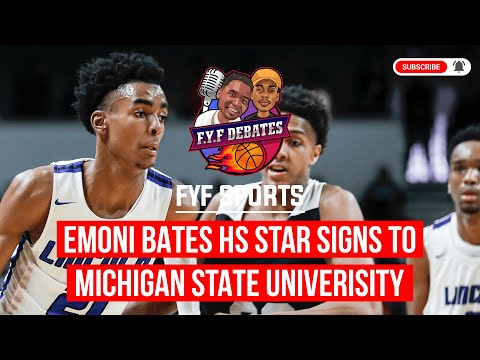 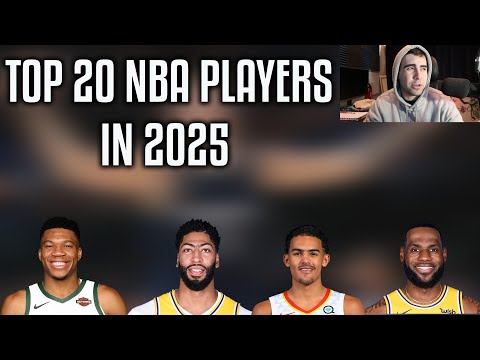 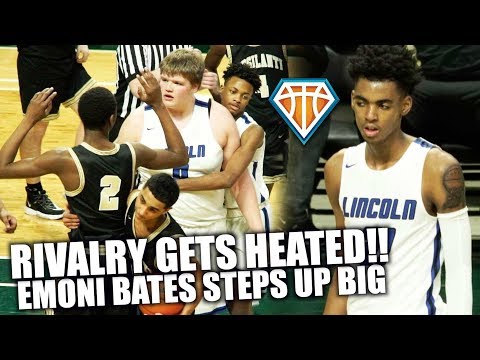