#the boys interview #the boys season 2 #the boys amazon #live stream #Entertainment
Patton Oswalt is joined by the cast of The Boys to unpack all the gory madness from season 1, and get all the juicy secrets on season 2.
» Watch The Boys now exclusively with your Prime membership: http://bit.ly/PrimeVideoTheBoys
» SUBSCRIBE: http://bit.ly/PrimeVideoSubscribe
About The Boys, The Boys is an irreverent take on what happens when superheroes, who are as popular as celebrities, as influential as politicians and as revered as Gods, abuse their superpowers rather than use them for good. It's the powerless against the super powerful as The Boys embark on a heroic quest to expose the truth about "The Seven", and their formidable Vought backing.
About Prime Video, Want to watch it now? We've got it. This week's newest movies, last night's TV shows, classic favorites, and more are available to stream instantly, plus all your videos are stored in Your Video Library. Over 150,000 movies and TV episodes, including thousands for Amazon Prime members at no additional cost.
Get More Prime Video, Stream Now: http://bit.ly/WatchMorePrimeVideo
Facebook: http://bit.ly/PrimeVideoFB
Twitter: http://bit.ly/PrimeVideoTW
Instagram: http://bit.ly/AmazonPrimeVideoIG
Prime Video
https://www.youtube.com/PrimeVideo 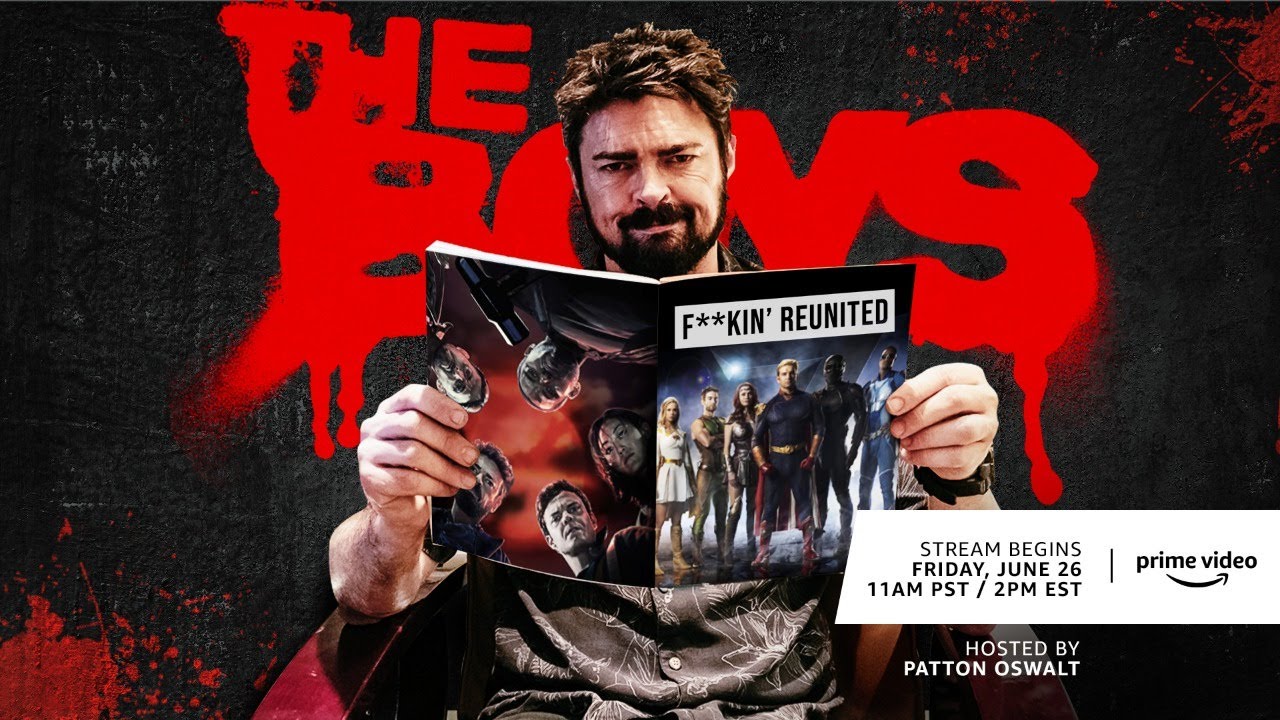 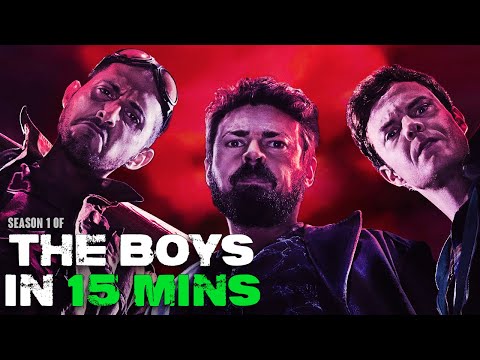 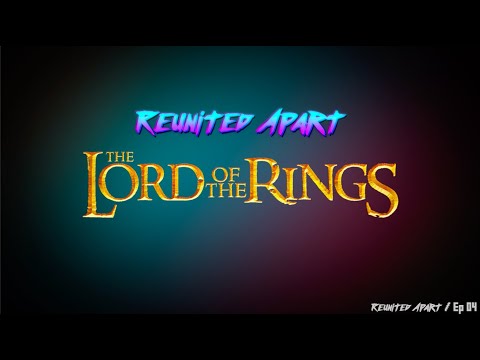 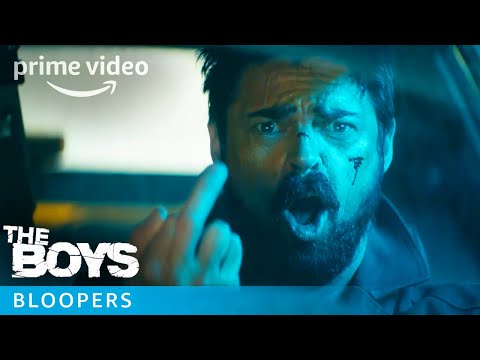 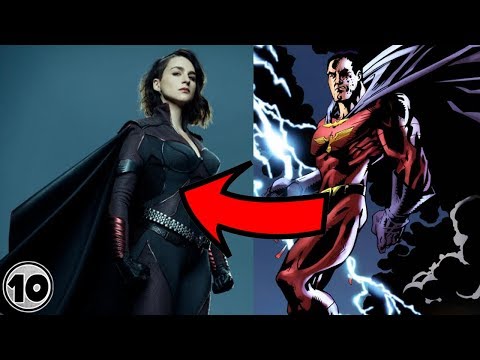 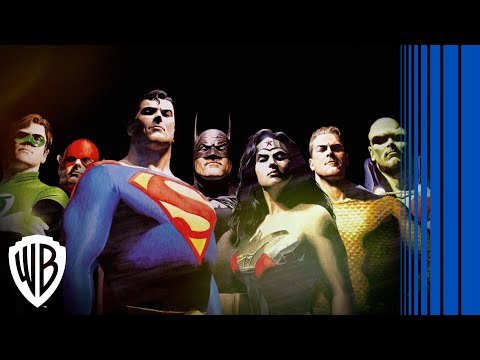 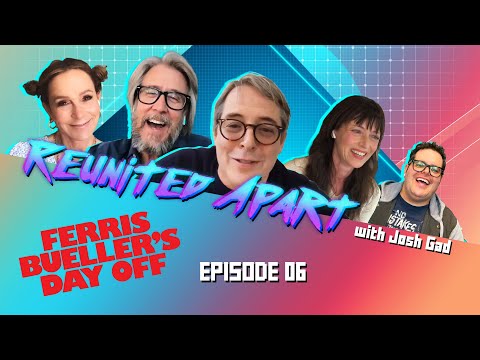 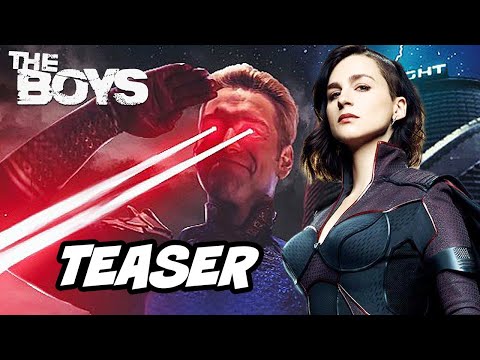 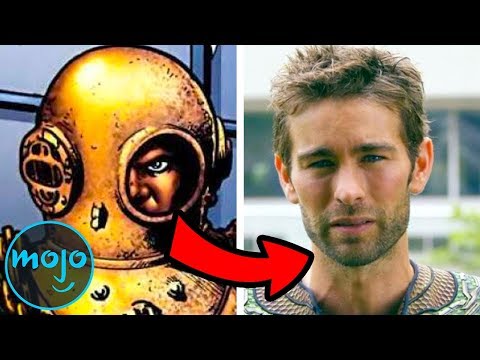 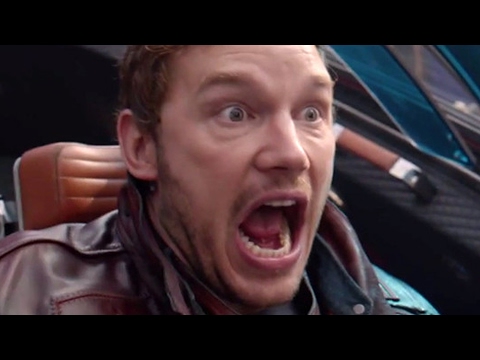 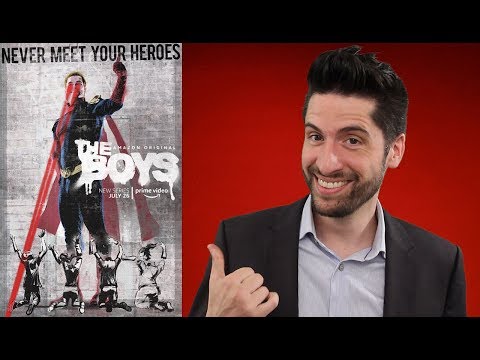