#tropical storm sally #hurricane sally path #tropical storm update #sally hurricane #News & Politics
Forecasters say Sally, now an extremely dangerous Category 2 hurricane, could approach major hurricane strength as it nears the US Gulf Coast.
Trevor Claunch was among the residents getting a last look at the Mississippi coast in the daylight before the arrival of Hurricane Sally.
Claunch waded through a rising tide visible at Waveland beach, where water from the Gulf of Mexico had overtaken swaths of what's typically sandy beaches and started encroaching on parking lots and bike paths that run along Beach Boulevard, the main drag along the coast through the popular beach towns of Biloxi, Ocean Springs and Pass Christian.
Claunch said he just moved to Bay St. Louis, from Fort Worth, Texas, in January, and Sally will be his first hurricane experience.
He was stunned by the water that had already made its way into parking lots and bike paths along the coast – hours before Sally was even expected to make landfall.
"Surprising, yeah. Without any rain, and it's already all the way up – I honestly want to stick around and see where it goes. I just would hate to see anything destroyed and, you know, destruction. But yeah, for it to be in the parking lot – ah man – that's really surprising honestly."
Others were filling up on gasoline and departing the coast for safer areas inland.
The National Hurricane Center said Monday that Sally has recently strengthened and developed an inner core, while the warm waters of the Gulf favor additional strengthen in the coming hours.
The hurricane is currently packing 100-mph (155 kph) winds as it meanders offshore.
The Miam-based forecasting center said sustained winds of around 110 mph (177 kph) are now expected just before the hurricane makes landfall.
That is just shy of a Category 3 hurricane on the Saffir-Simpson Hurricane Wind Scale, which is capable of catastrophic damage.
Subscribe to our YouTube channel: https://bit.ly/2TwO8Gm
QUICKTAKE ON SOCIAL, Follow QuickTake on Twitter: twitter.com/quicktake
Like QuickTake on Facebook: facebook.com/quicktake
Follow QuickTake on Instagram: instagram.com/quicktake
Subscribe to our newsletter: https://bit.ly/2FJ0oQZ
Email us at quicktakenewsgmail.com
QuickTake by Bloomberg is a global news network delivering up-to-the-minute analysis on the biggest news, trends and ideas for a new generation of leaders. 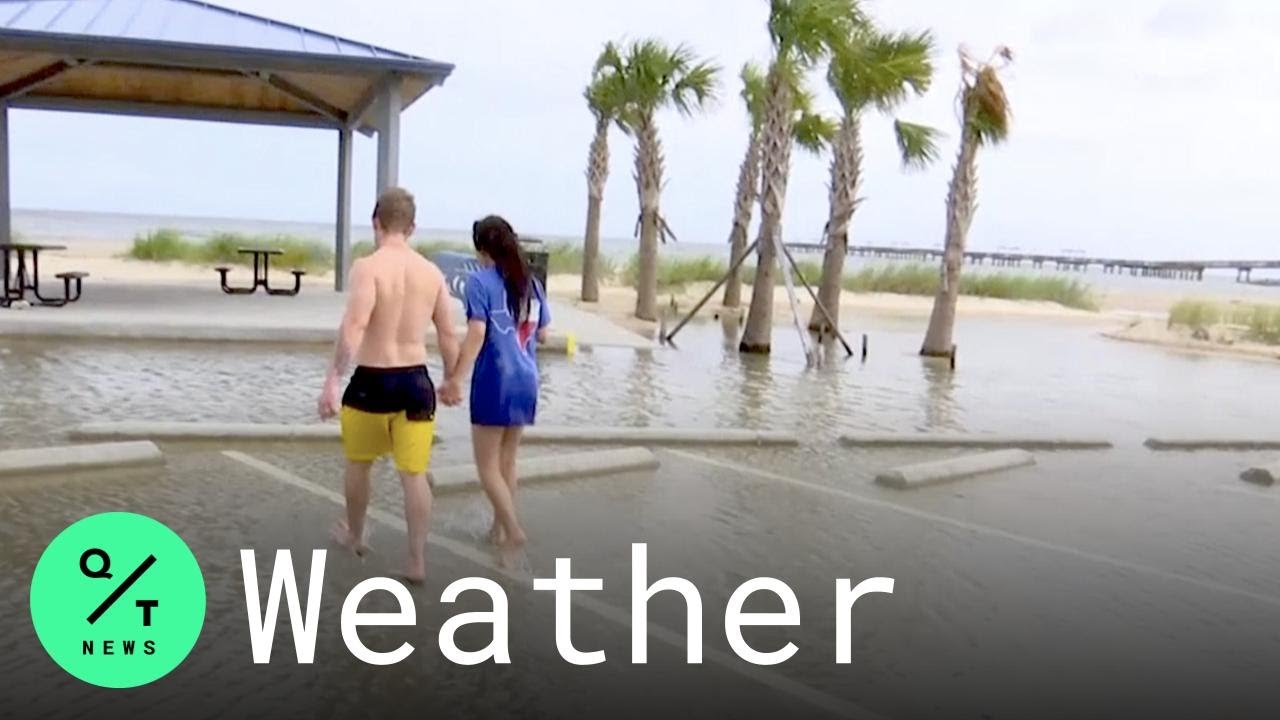 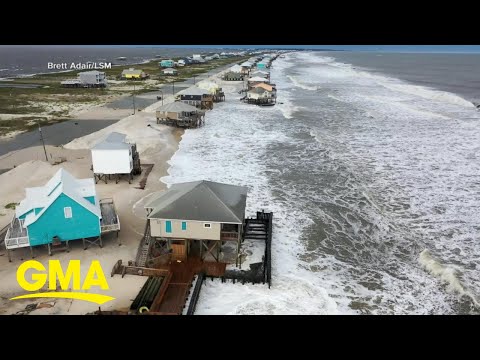 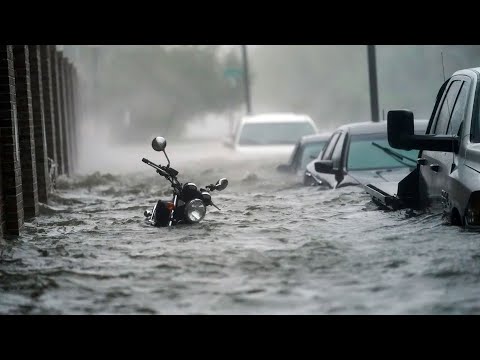 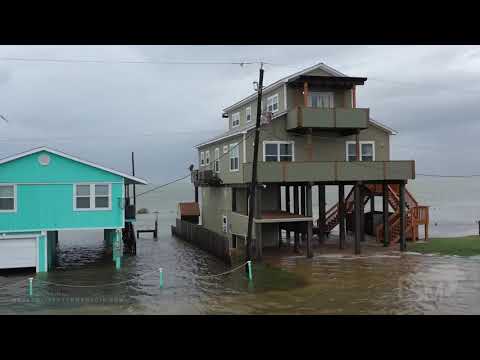 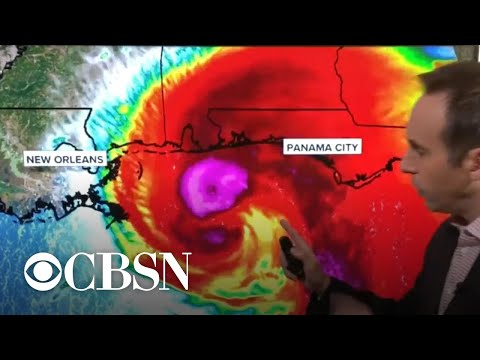 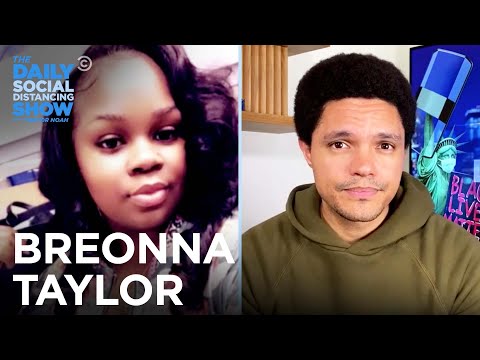 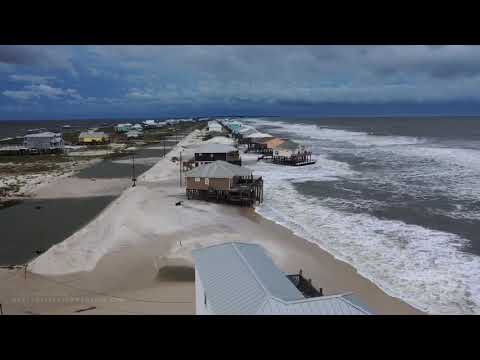 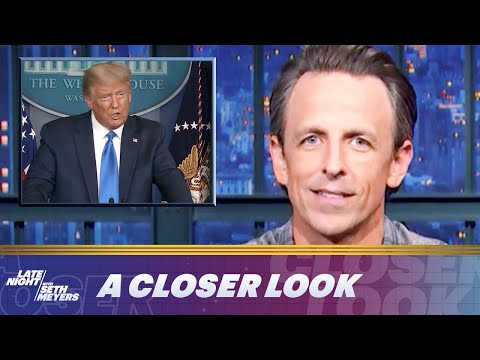 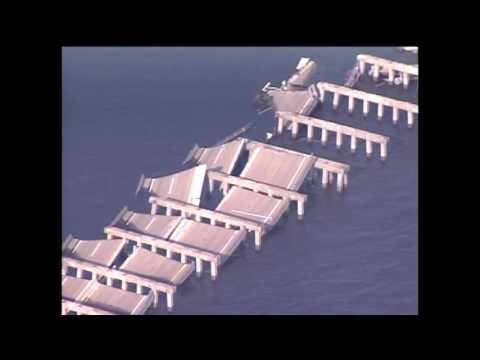 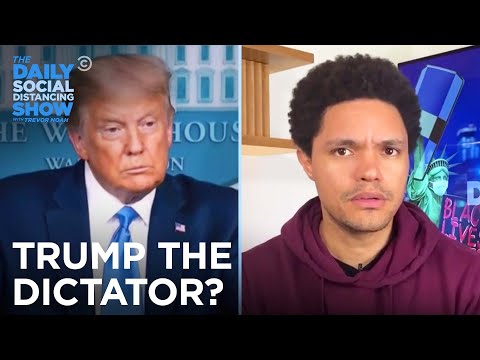 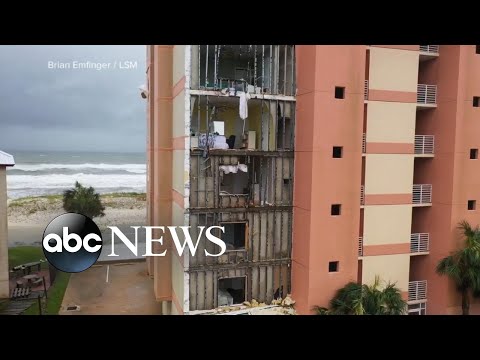