A Man Drank 2 Liters Moonshine In 2 Hours. This Is What Happened To His Eyes. ⇅ 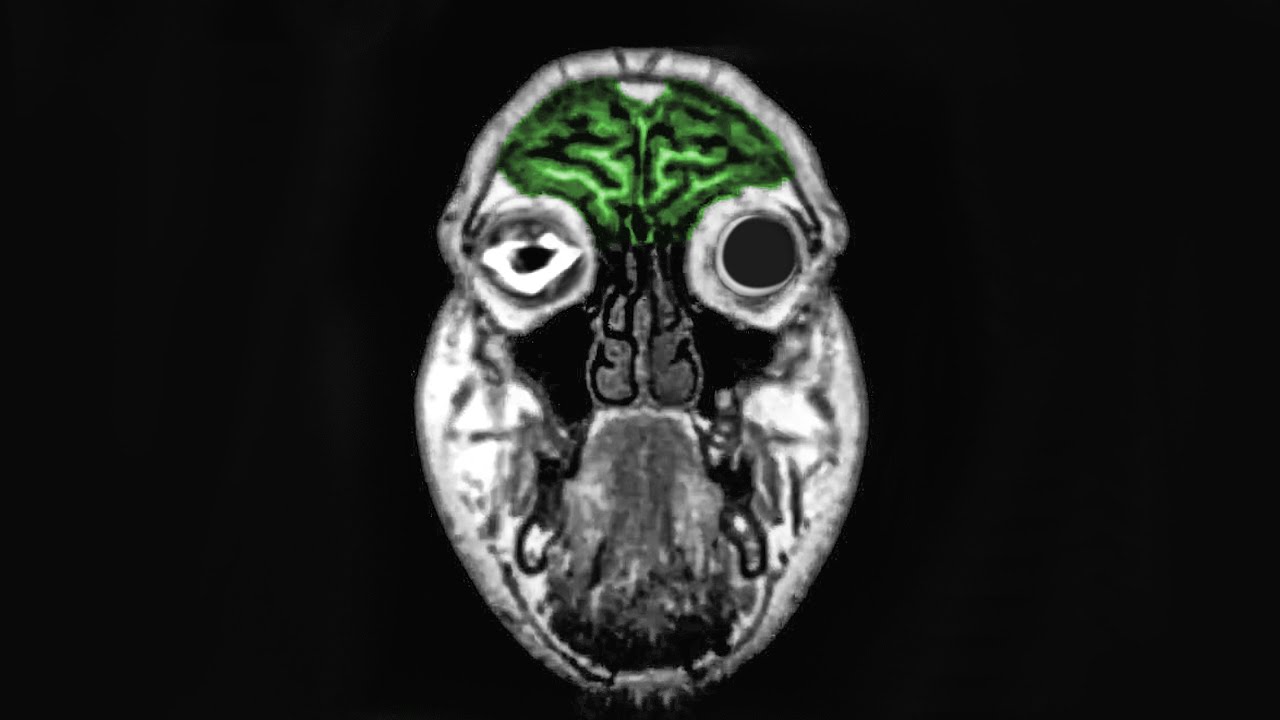 My grandfather makes moonshine sometimes, and he has a big poster that says "Boil off the methanol before it becomes deathanol"

by Mach III 1 year ago

Pretty sure 2 liters of liquor in general isn't advisable lol

by Josh Wallin 1 year ago

What I have learned in Chubbyemu's videos:
1. "Emia" means presence in blood

by Eric Xue 11 months ago

by Cringy Stingy 4 months ago

by Timo Eberle 2 years ago

An eye drank 2 liters of man. This is what happened to his moonshine

by Gacha Dragon Alk 1 year ago

A man stubbed his toe

This is how his vocal cords disintegrated

by Symmetric 1 year ago

This is probably going to get buried in the comments, but what's interesting is that I remember a story told by my high school chem teacher when we were learning about alcohols. It's possibly an urban legend, but she told us that at our school, a long time ago, the janitors used to get drunk (after school hours) off of the alcohols brought in to the science labs. Back then, the school used to only have ethanol, so they'd basically drink just diluted ethanol marked as "alcohol".

Then some time later the school was able to afford different types of alcohols, so they started getting "methanol", "ethanol", "propanol" etc. The janitors didn't know what was what and they just thought it was all alcohol so they grabbed the first container labeled "methanol". They all started feeling very ill soon after, and 2 of the 3 janitors decided to stop. The 3rd janitor went back to the shelves and decided he'd try the next container instead - ethanol. And it was this that saved his life - the other 2 janitors died, but because the 3rd one went back to get ethanol, he managed to survive.

I was thinking about that story as I was watching this vid, and even if it was a fake story, I could kinda tell where chubbyemu's story was headed - use ethanol to neutralise methanol poisoning - which is kinda cool :D

by Sneezy Teaches 1 year ago

A koala fell out of a tree. This is how the Australian economy collapsed

This series is so information dense that I'm fascinated and yet remembering almost none of it.

by Celso DeJesus 11 months ago

Wait, so this guy drank the equivalent of 4 litres of vodka in 2 hours. That is bloody impressive.

by Tom 1 year ago

by The KFC Dragon 11 months ago

A Biology student watched chubbeyemu before the exam day.
THIS IS WHAT HAPPENED TO HIS GRADES

by Ajay Banzal 1 year ago

A man stepped on a piece of LEGO, here’s why he had to get an amputation.

by Steamed 1 year ago

A boy drank water without a straw


This is how his neck exploded

he didn't dump the heads. i knew it. "homemade moonshine +blindness= usually the poisonous part was left in

by Alex Delk 5 months ago

A man filmed a dead body hanging from a tree. This is what happened to his career

by Farouk Muhieddine 2 years ago

My father makes moonshine and I always wondered why he threw the first batch.
Now I know. 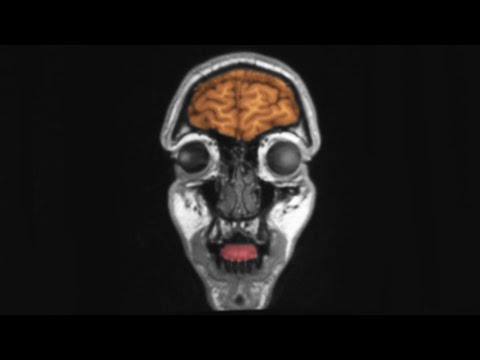 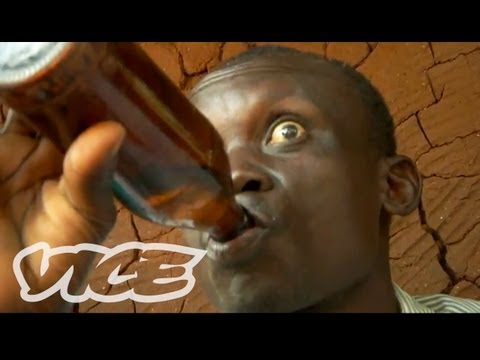 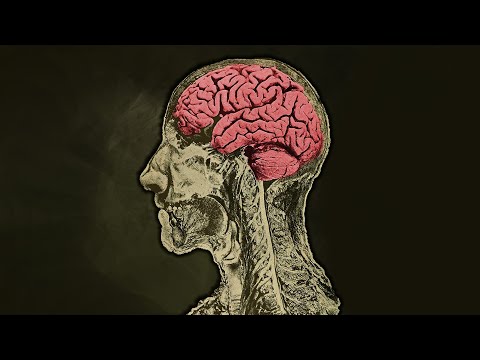 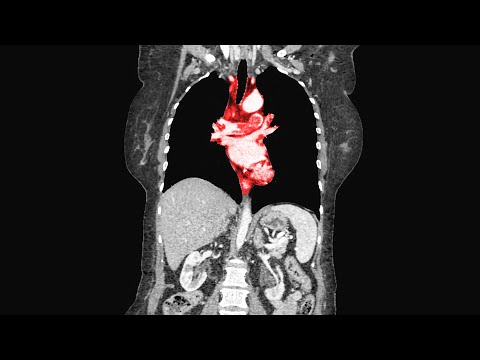 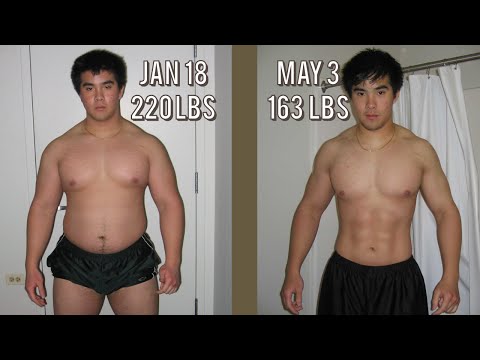 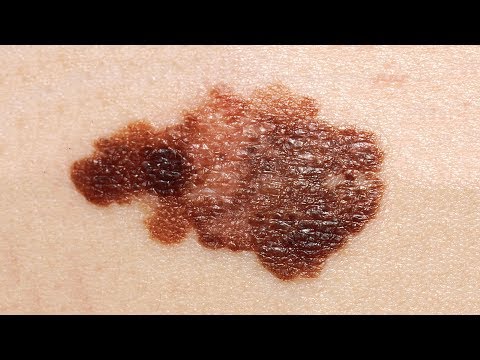 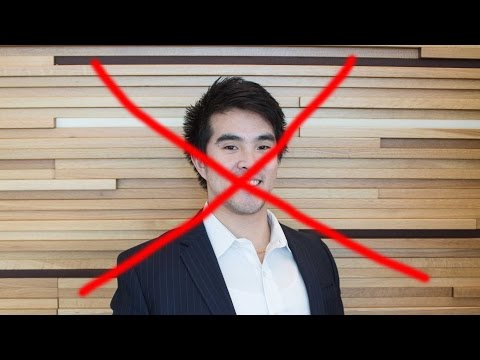 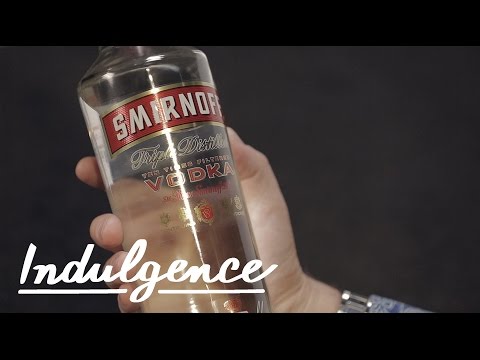 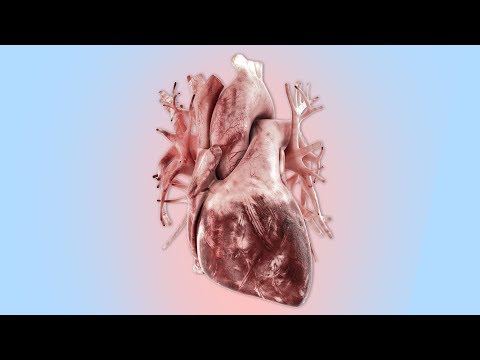 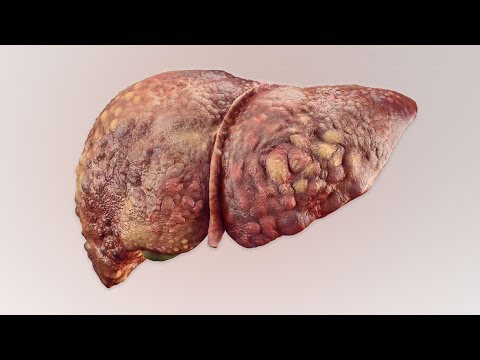 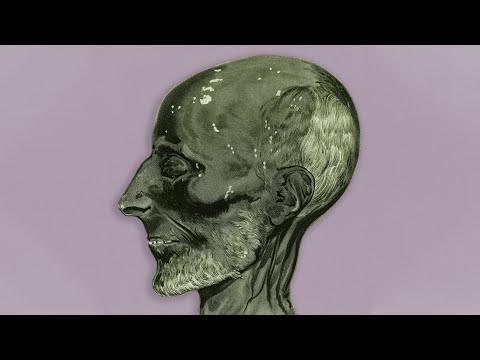 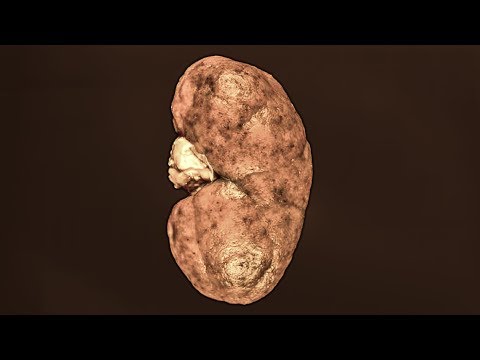 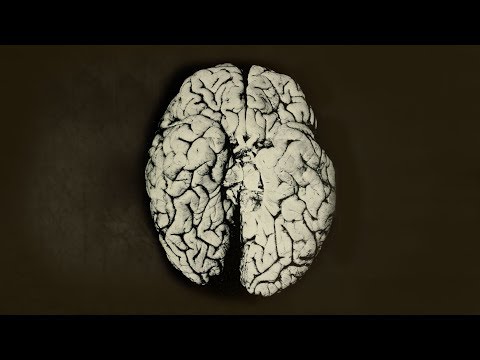 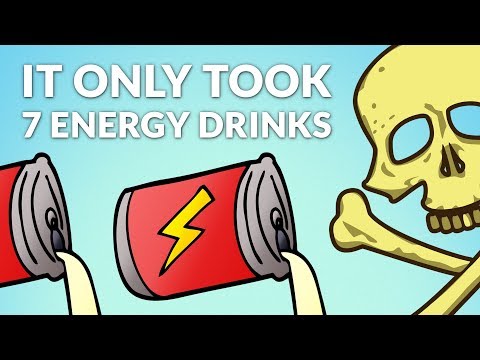 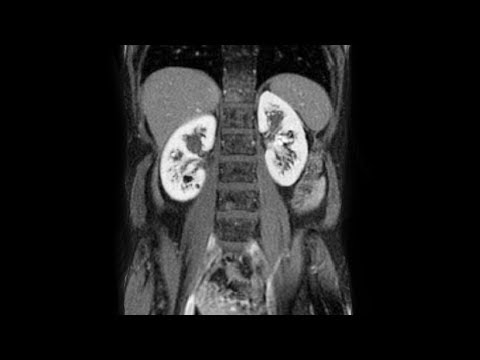 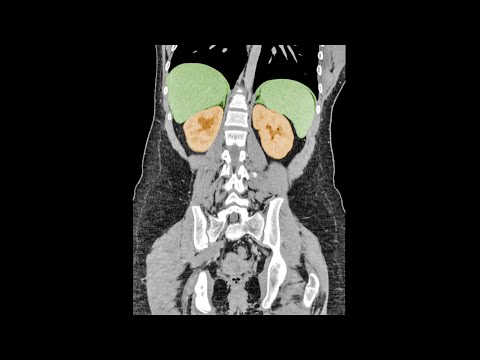 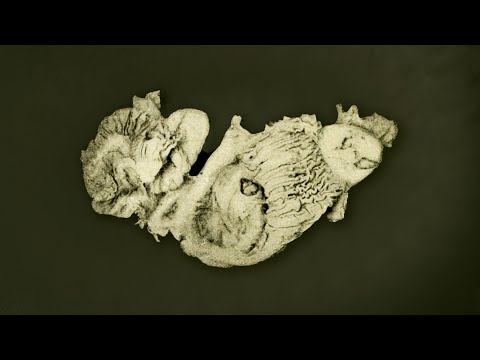 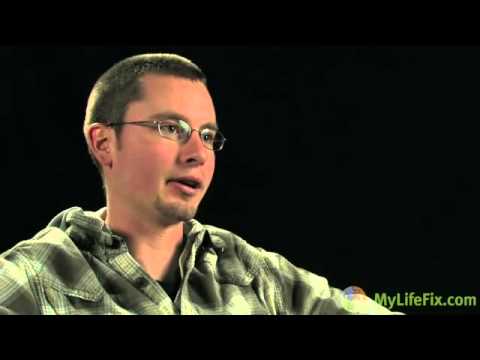 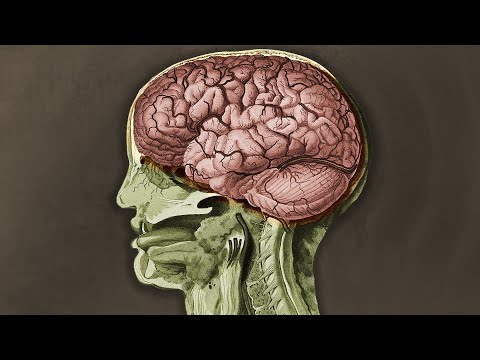