#Racist video #Joe Biden #racist video of man in golf cart #Russia #News & Politics
Trump does nothing about reports that Russia put a bounty on American troops, shares a video of his supporters chanting “white power,” and asks the Supreme Court to end the Affordable Care Act. Jon Favreau, Jon Lovett and Tommy Vietor break down the latest on the intelligence reports coming out of Afghanistan, and how the president's approach to re-election could be affected by stoking racism and taking away healthcare during a pandemic..
Subscribe to our channel! https://www.youtube.com/crookedmedia?sub_confirmation=1
Crooked believes that we need a better conversation about politics, culture, and the world around us—one that doesn’t just focus on what’s broken, but what we can do to fix it. At a time when it’s increasingly easy to feel cynical or hopeless, former Obama staffers Jon Favreau, Jon Lovett, and Tommy Vietor have created a place where people can have sane conversations that inform, entertain, and inspire action. In 2017 they started Crooked with Pod Save America—a no-bullshit conversation about politics. Since then, we continue to add shows, voices, and opportunities for activism, because it’s up to all of us to do our part to build a better world. That’s it. End of mission.
Want some 2020 pep talks, the most important things to do/know, and the occasional dog pic? Shoot us a text at (323) 405-9944
Written content at http://www.crooked.com
Follow Crooked on Twitter https://twitter.com/crookedmedia
Follow Crooked on Facebook https://www.facebook.com/CrookedMedia/.
Follow Crooked on Instagram https://www.instagram.com/crookedmedia/ 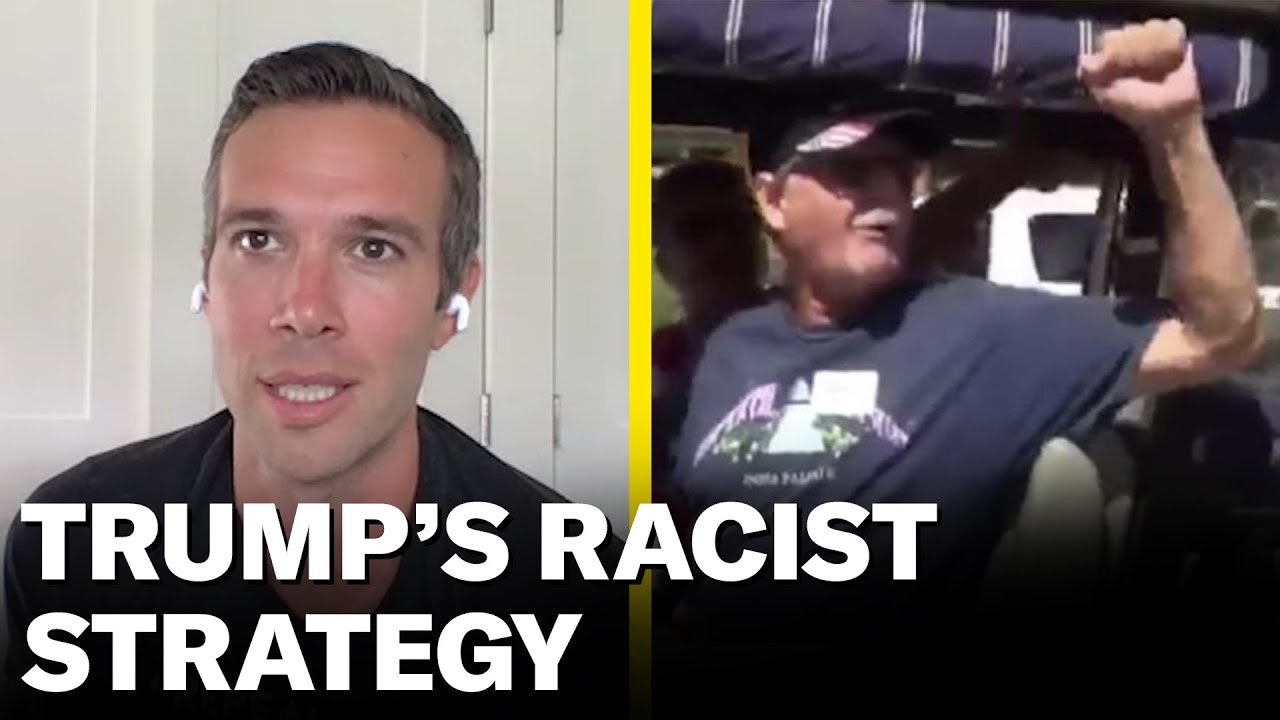 If Trump wasn't briefed, why is his initial reaction all about whether he was told months ago instead of immediately going into high-level national security meetings on how to respond to this new information?

by David Rain 4 days ago

At what point does "why" stop being a relevant question? How does an explanation for Trump's pattern of conduct mean anything to those harmed?

by Jim McCarrick 4 days ago

The charge that Trump ignored or failed to educate himself about the Russian bounty on US troops who have sacrificed so much in Afghanistan is shocking to me beyond any shocking thing Trump has done. My grandfathers and their brothers fought in WWII. Not all of my great uncles got to come home but we’re buried in France, or buried at sea in the Pacific, my uncle fought in Vietnam, my brother served in the Army. My ancestors fought in the American Revolution. Trump’s actions are a disgrace to my entire family and Treason. This is not what my family sacrificed so much for!

by Brian Walkup 4 days ago

Jesus Christ, and the GOP does and says nothing!

I’ve been seeing signs saying “I’m a republican, but I’m not a fool. Voting Biden” interesting 🧐 Biden might want to speak directly to his scared/courageous republicans who are willing to step out of their political identity and do what they believe is right. Speaking to them might be powerful.

by Lizz Keiper 4 days ago

Trump has Stephen Miller and Obama had these guys on staff.What's that tell you?

by Spider Davis 4 days ago

why brief trump on anything??? he lies, lies, lies etc. etc...…and he is just plain stupid!!

by Chippy 4 days ago

I’ll just add to the comments regarding the “White Power” tweets.
Without the guys on the golf cart yelling “White Power”, the remaining portions of that video contained nothing noteworthy that would have been worthwhile for Trump to retweet. which just proves once again that the White House is lying to cover for the racist “old confederate monument” who is once again disgracing the country. Surprise Surprise!

by G Macka 3 days ago

With 4 months left until the Election, Trump still can win even with his sagging poll numbers. However, to do so, he would have to course correct, which he has proven unable or unwilling to do. I'm not saying he's done for, but I don't see how he digs himself out of the deep hole he's in now.

by Justin Riley 4 days ago

Question for Kayleigh the Tooth: How did this information get to the ears of the NYTimes before the President? How bad are your internal systems ?

by The Prospectors 4 days ago

lovett's mop makes him look younger and younger. i expect him to jump on a skateboard and take off.

by Richard Herrell 4 days ago

Vote Blue in november for real leadership we can trust!!

by John O 4 days ago

As a German, whose country's soldiers have been in Afghanistan since 2003 as part of the NATO alliance, I can tell you that this is not only treason towards US soldiers, but also yet again undermines US relations with traditional Nato allies. Germany has send the third largest contingent of soldiers to Afghanistan behind Great Britain, and it was and is a controversial decision in Germany, because of our history. German basic law states that the German army can only be a defense force. Yet, in view of 9/11 and a growing awareness and need to do our share to contribute to the Nato alliance, the German parliament voted in favor of giving military support to the US-led efforts in Afghanistan. To now see the US president to not only go behind the backs of his own country's soldiers, but also other coalition forces is disheartening. This is the guy who refused to shake hands with chancellor Angela Merkel and berates us for not contributing our fair share to Nato, yet he says nothing when there is credible evidence that Russia puts bounties on Nato soldiers' heads. In my opinion, if he is reelected, Nato will be dead and Putin has yet again achieved one of his goals. Bolton is right in that Putin plays Trump like a fiddle.

A great way to get fired is bringing negative reports about russia to this "administration".

by T Electronix 4 days ago

Pretty funny that we would brief Great Britain & not our own president. Kind of says something about this administration and it’s priorities.

by Judy Kinsman 4 days ago

We are constantly being blitzed with distractions that are allowing this corrupt bunch to destroy the government as we know it yet, Congress is doing nothing...NOTHING WTF

by Denise Decarlo 4 days ago

Now tRump is saying the Russian Bounty scandal is a "hoax."

by Some Guy 2 days ago

He was refusing to hear intelligence briefings dating back before his inauguration.

by John Schwerdt 4 days ago

I like the sharing of clips of Biden speaking. We should spread more of Biden's speeches. Trump's side is constantly sharing misleading edited clips where it seems like Biden can't put a sentence together. It almost made me believe that narrative, until I started listening to more of actual Biden speeches. He isn't anywhere as good as Obama or something, but he's pretty decent. 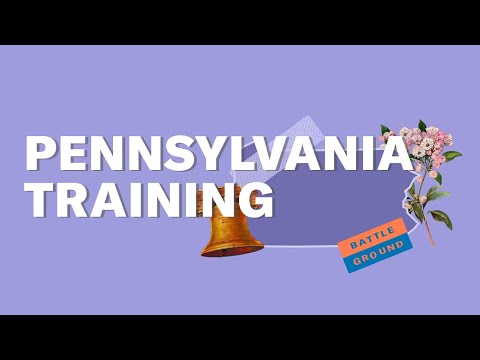 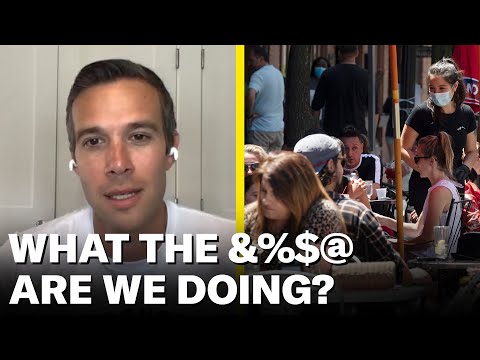 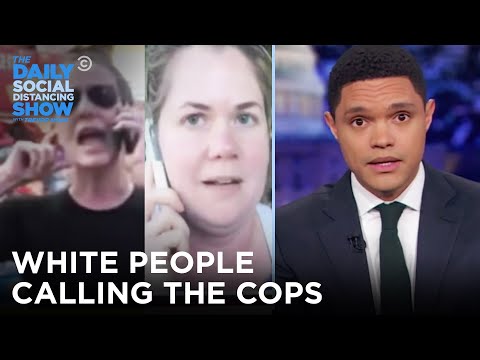 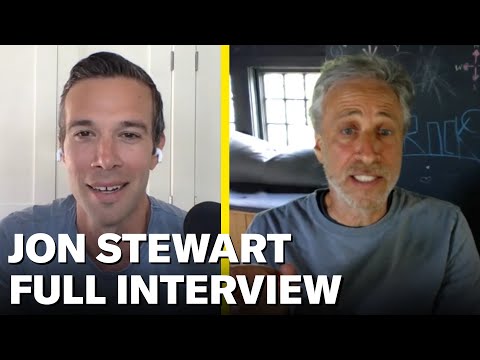 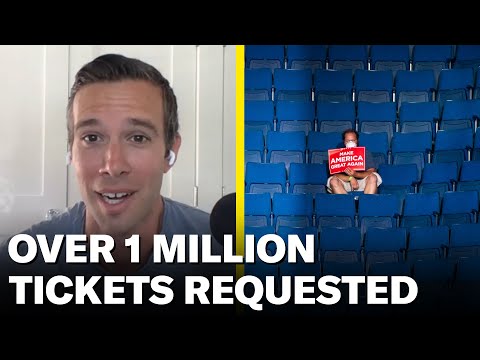 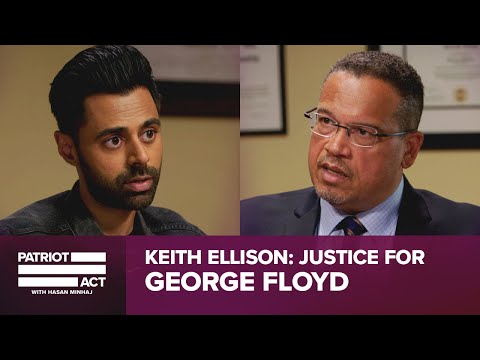 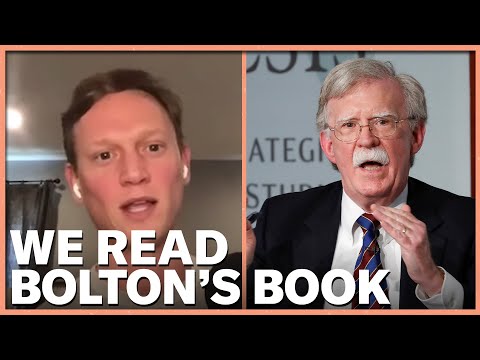 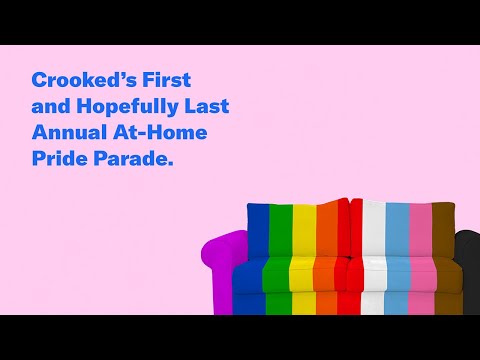 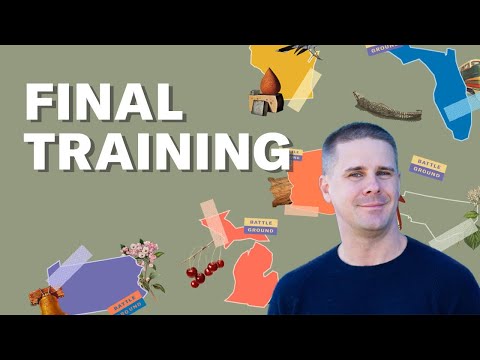 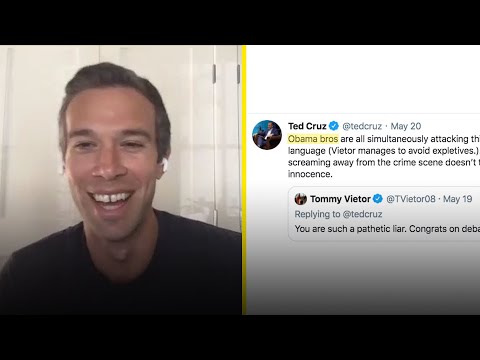 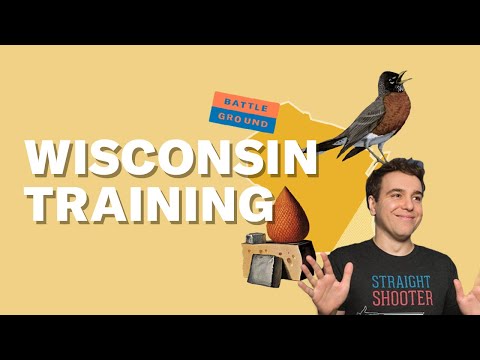 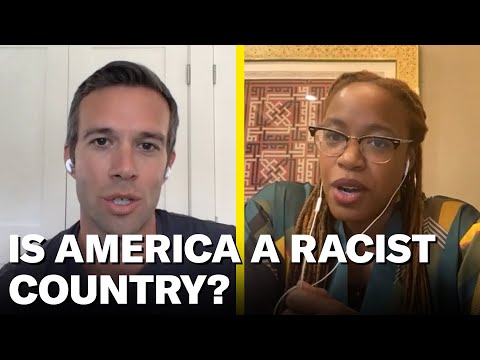