#white supremacy #News #trump #confederate flag #News & Politics
In a historic vote, the Mississippi state Legislature passed a bill to remove the Confederate battle emblem from its state flag, making it the last state to do so, after an ongoing nationwide uprising against racism and police brutality and a mounting pressure campaign in Mississippi. Derrick Johnson, president and CEO of the NAACP, says it has been a “long journey” to change the Mississippi flag. “We’ve had to fight both against the symbol of racial oppression, the revisionist history of racial oppression, and now the next step is to fight against the structural racism that’s embedded in the public policy, not only in the state of Mississippi but across the country,” Johnson says. He also addresses how President Trump shared a video on social media of a Trump supporter chanting “white power,” as well as the growing boycott of Facebook for allowing the spread of hateful and false information on its platform.
#DemocracyNow

Democracy Now! is an independent global news hour that airs on nearly 1,400 TV and radio stations Monday through Friday. Watch our livestream 8-9AM ET: https://democracynow.org 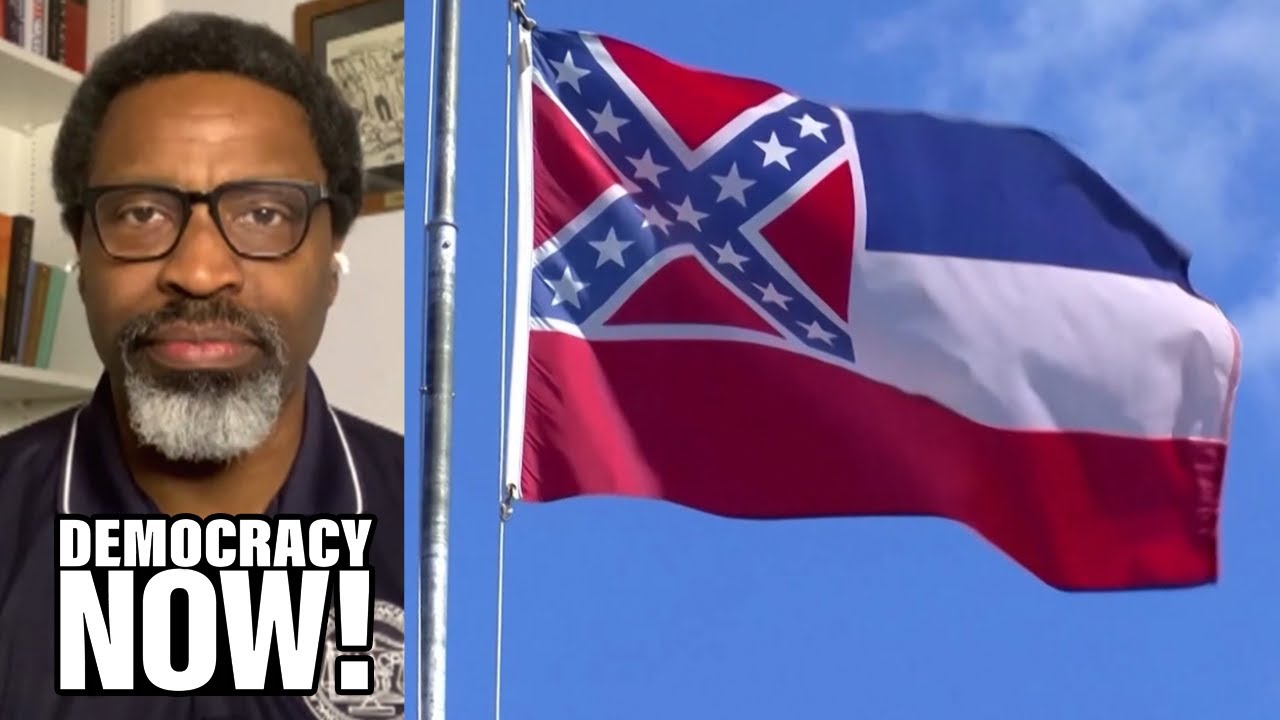 by Marius M 4 days ago

X marks the spot! It's a pirate flag.a southern union jack.rape and pillage is ur code no more

by Todd Jones 3 days ago

What damnable representation of such a miserable state!

by Thomas K 3 days ago

"It is a misfortune for the dead man,
that his enemy survived him,
and wrote his story."
Friedrich von Schiller, History of the Thirty Years' War

by Larry Petersen 3 days ago

by High Mountain Fishing 3 days ago

Now Livingston parish has to be dealt with its known for its covert racism.

by Radhika JUSTICE 4 days ago

by Rip Roarin' 4 days ago

I’m glad they finally took down that flag! Aren’t lynchings still happening, but they’re now saying it’s suicide?! Equality means equal wealth worldwide! Capitalists are so insane they think it’s right to give all the money to a few rich people...No one should have to live with DEBT because debt is slavery too, so we’re all still slaves! Rent is slavery too! Wage slavery is slavery too!

Take down Albert pike statue
Why is that there. He was a confederate? Wonder why
Free mason perhaps

by Martin Jones 3 days ago

✊🏾 The time for waiting is over. ❤️🙏🏾 This is beautiful to witness. Glad to take a moment to celebrate this and build on!!

Yes!!!!!! Yes!!!! The symbol of hatred comes down!!!! Amen!!! Thank you Hashem, mighty and merciful for hearing the clamor and rendering justice..YES!!!!

by Nain Aguero 4 days ago

And now the new flag must include the words "in god we trust". One step forward, one step back...

by Richard 2 days ago

It's 2020 and we're still dealing with race issues. Is there light at the end of the tunnel?? I doubt it.

by Big Buss 3 days ago

by M worr 3 days ago

Mayor Johnny Magee is a hero for his executive order to remove a racist flag!

by Dan Marquez 3 days ago

Facebook tried to take down my extra page started by a Bernie Sanders group. I got it back by asking why. They said because you put political posts..okay. So I had to Identify with politics so I could post political posts, even though I also post on Climate change, and protests and more. Boogaloo is still there on their own page doing their hate.

by Judy Meyer 3 days ago

by MariYah Israel 2 days ago

by JeanYves Angers 4 days ago 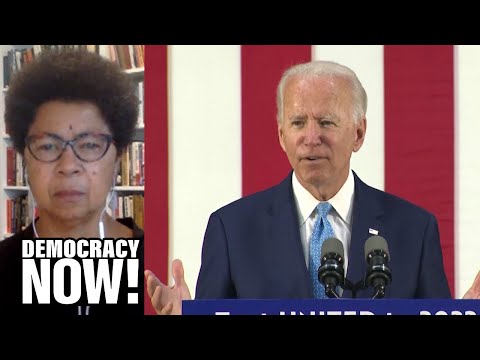 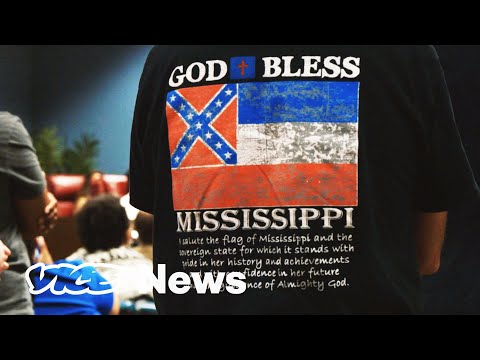 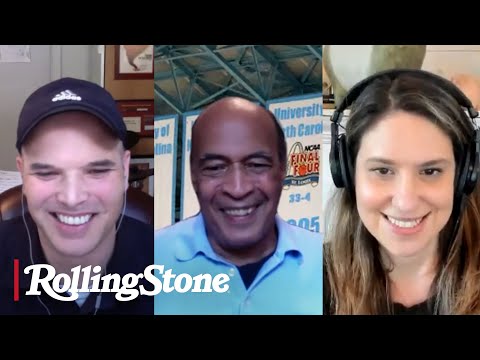 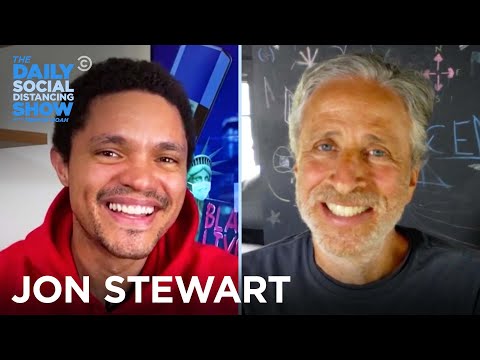 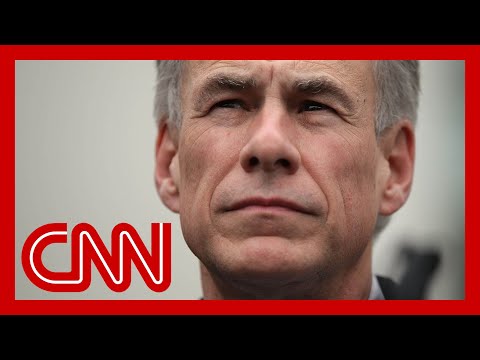 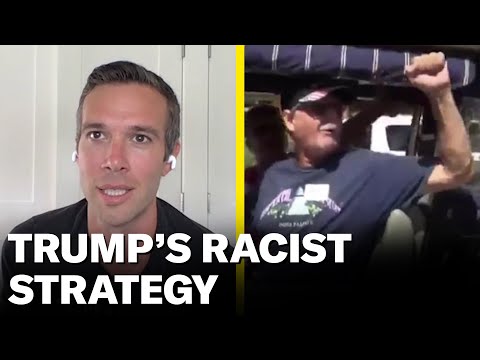 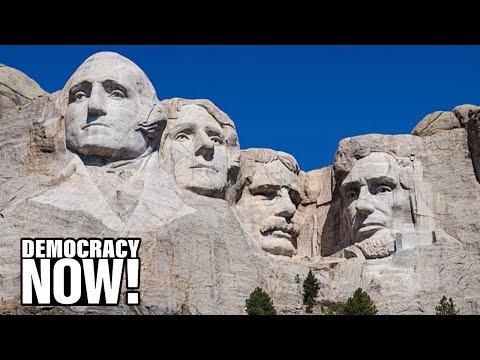 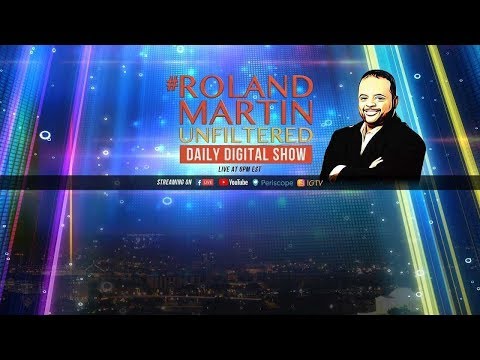 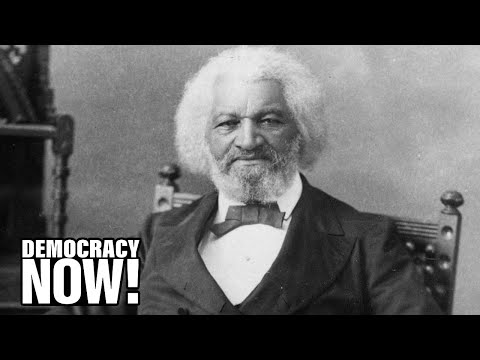 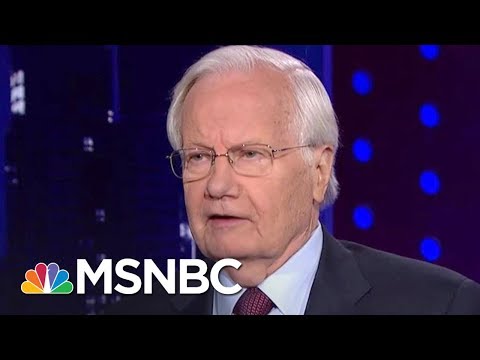 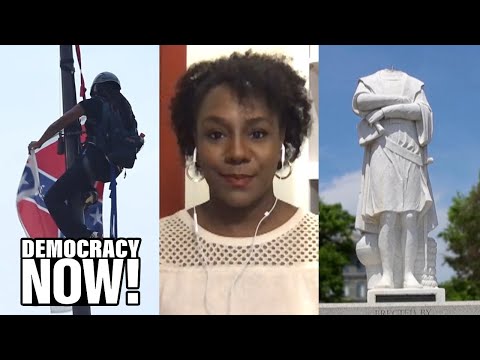 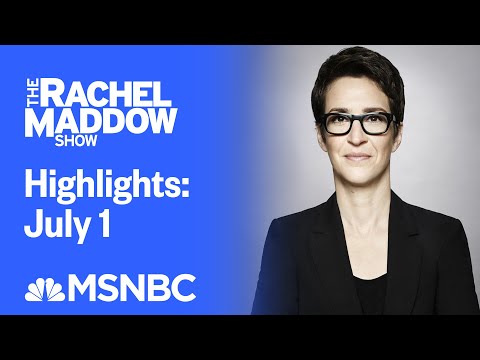