OVERWATCH HITBOXES for EVERY HERO ⇅ 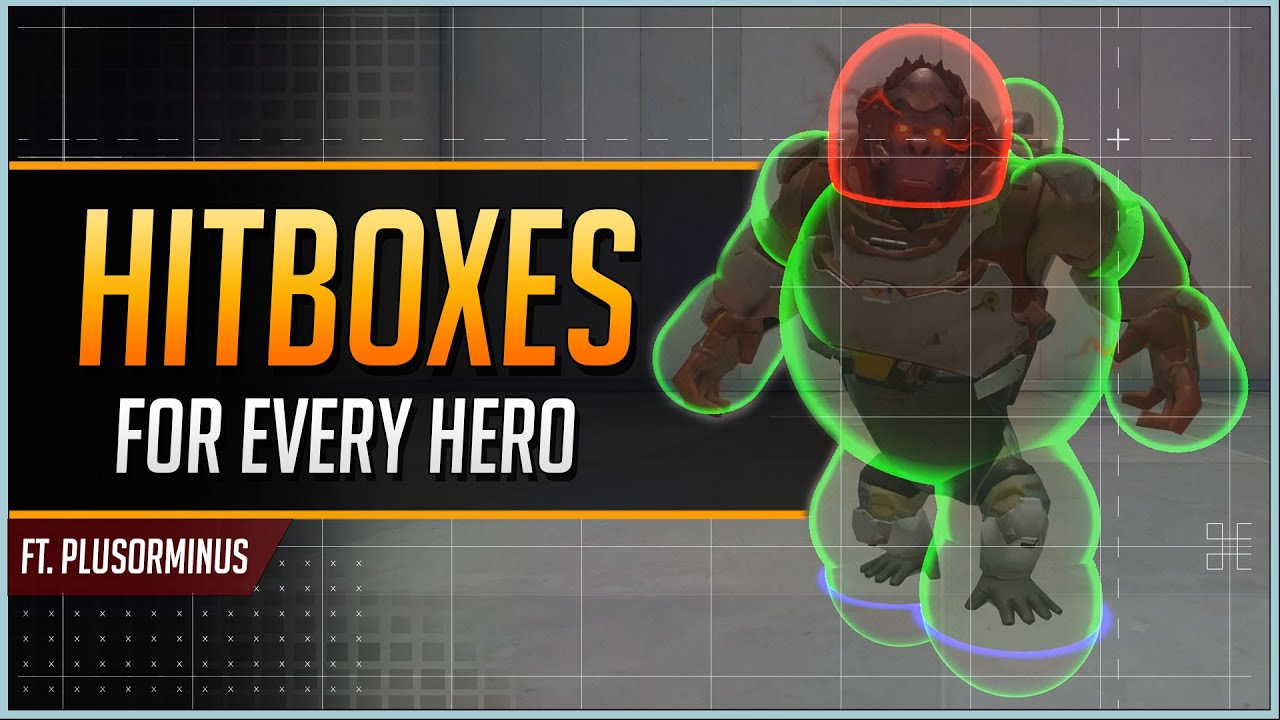 Yo! Thanks KarQ for featuring my work, there's so much fun making all these vids and I hope you guys enjoyed it.

Just before anyone asks, the Workshop code GBFGK is only for extracting the data, you can't see the actual hitbox in-game. However, I made one for Genji's Deflect, so you can see it in action and do all sorts of experiments on it. On 1.48 *PTR*, code: ENRR3, instructions are included.

Another implication for Zen's trance hitbox is that he floats much higher than he normally would while retaining its size and shape. This makes the bulk of the hitbox at roughly the eye level of most heroes. That means it is totally viable to run up close to a High Noon or Visor just to block it, because it is going to block most of the view of the enemy.

For those who are interested, this is how I traced the hitbox for Deflect (and Training Bot)

With all that said, follow my channel for further updates! The most updated info will be found here instead of Reddit in the future ;)

by plus or minus 2 weeks ago

by Jeffrey Wong 2 weeks ago

“Mei players have the smallest head in the game”. I couldn’t agree more.

by Viiva Salsa 2 weeks ago

I never knew Winston has a hitbox specifically for his ass.

Man, Zenyatta got screwed with his hitboxes. For such a frail character, he has unfairly large hitboxes making it harder to take cover with map geometry. Maybe he would see more use in games if instead of a buff to his stats, they just buffed his hitboxes.

by EBE 2 weeks ago

This just makes me feel bad about how many shots I miss.

by Persephone Hana 2 weeks ago

"Lucio's hitbox is quite large, except when he starts wall-riding. At which point it disappears completely."

by Prometheus 1 week ago

by emma pedersen 2 weeks ago

Sym's hitbox looks like how I used to draw people when I was 3.

by Alok Ravel 2 weeks ago

Id like to see a game mode that makes all character hitboxes to the exact size of the character model, how hard it would make it.. Can someone do this?

by Triple T 2 weeks ago

by Obscure 2 weeks ago

by SI Not Found 2 weeks ago

Symmetra's hitbox is HUUUUGE!!! ffs, its bigger than Mei's

by Ace XD 2 weeks ago

this is actually every hero in an astronaut suit

by Edward 2 weeks ago

So that's why Symm dies so easily. Her thick legs give her away.

by Ugandan Knuckles 2 weeks ago

"Every Hero"
don't worry, Bob is too good to be a hero anyway 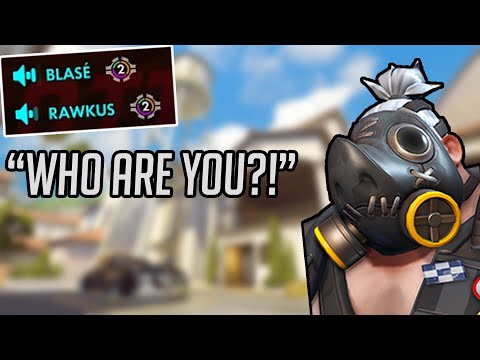 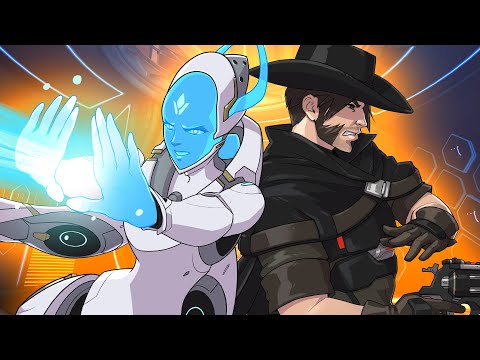 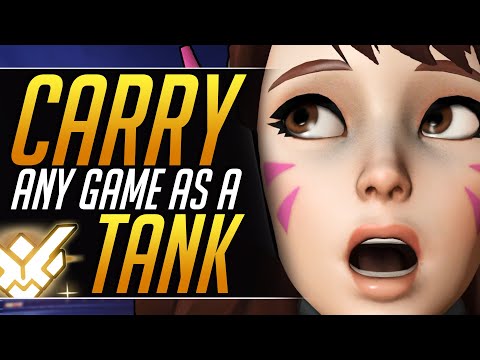 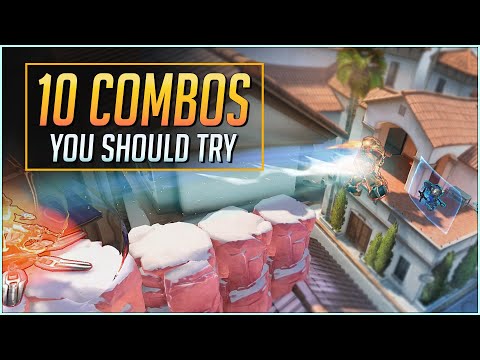 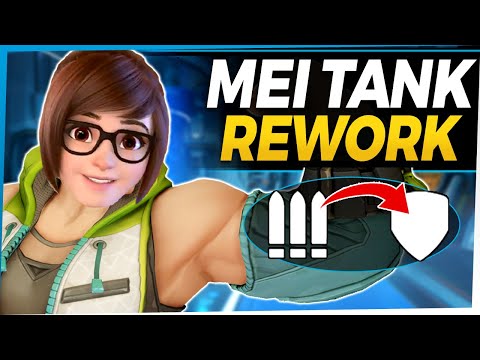 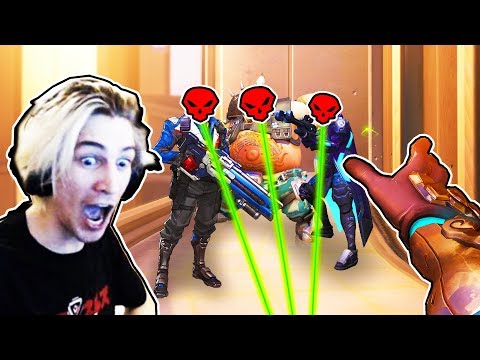 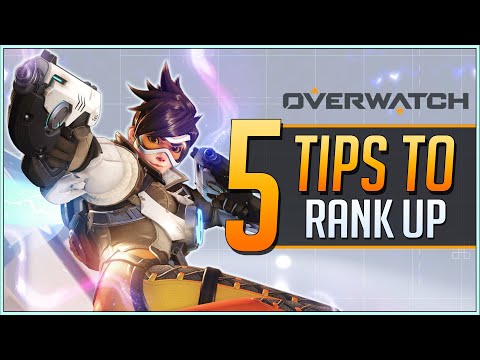 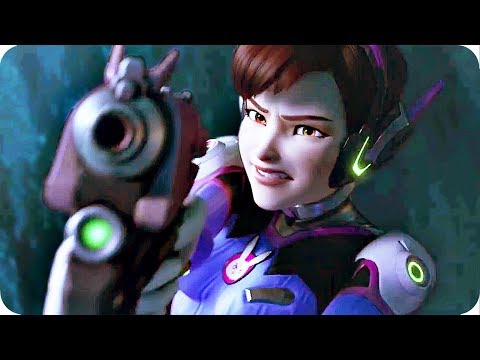 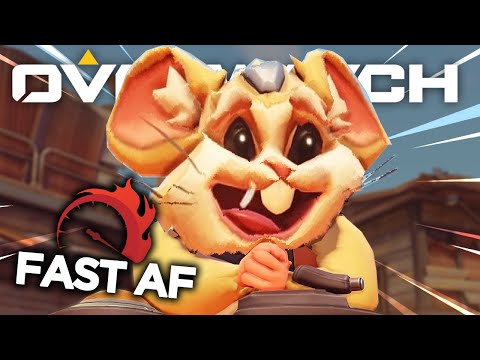 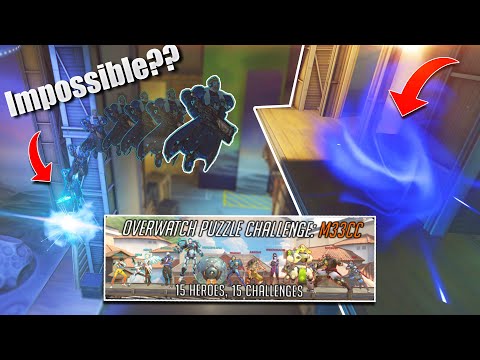 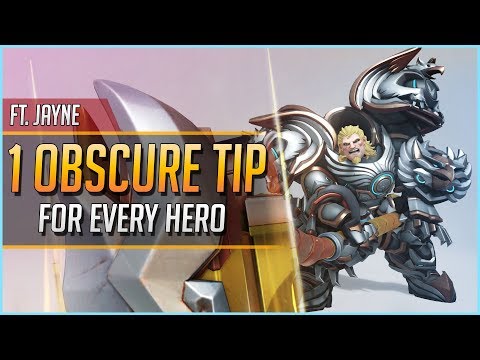 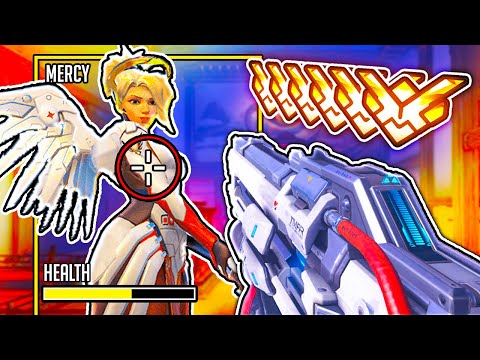 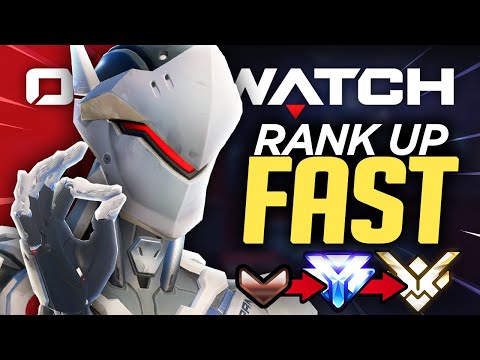 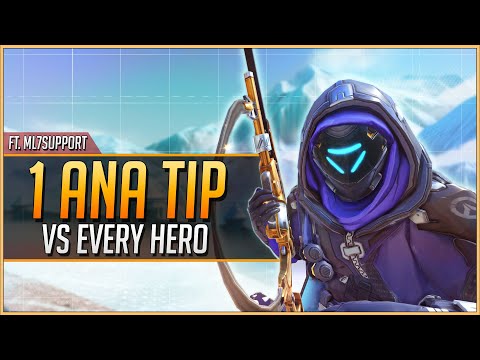 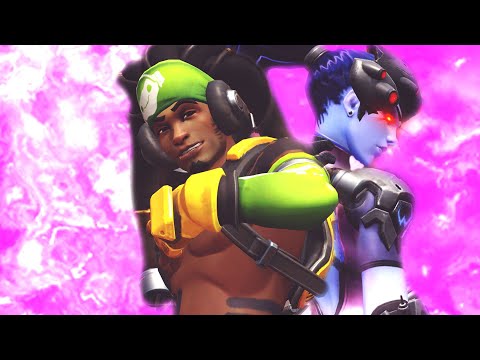 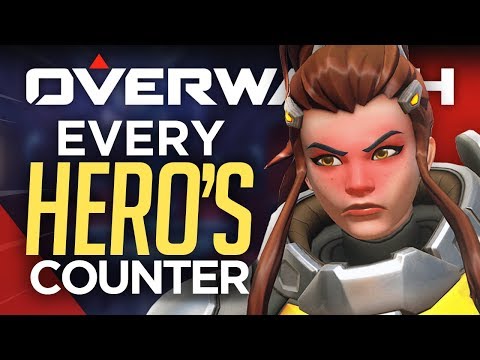