#southern soul #louisiana #mississippi #alabama #People & Blogs
Michelangelo Watkins a.k.a. Michelangelo was born in the small city of Bastrop, Louisiana: a city that is in the north eastern part of the state. Growing up in a multi-talented family, Michelangelo naturally began singing in his church choir and also penning R&B verses at the young age of twelve years old. After graduating from high school, he attended Grambling State University where he founded an R&B group that was offered management by legendary boxing promoter Don King. Not only has Michelangelo been offered management services by the boxing impresario Mr. Don King, he has also performed with national recording acts such as: Bobby Rush, Anthony Hamilton, Vick Allen, the late Mr. Reggie P, Lebrado, Wilson Meadows, Ms. Jody, David Brinston & Sir Charles Jones just to name a few. Michelangelo is a very accomplished writer and producer that has crafted hits with much regional, national and international success.
Michelangelo's love for music is evident in every song he has recorded and is plain to see every time he performs live. His 1st CD, entitled Southern Boy (which not only sold in the U.S. but also in Japan and the U.K.) is a collection of soul stirring songs that quickly became instant favorites and garnered him the attention of Bungalo/Universal Records. Songs such as " Party Slide ", "Let Me Hit IT " & " The Rose ", were several reasons why the Southern Boy album became a timeless classic. The title cut of the album, "Southern Boy" gave listeners a glimpse into the true roots of this amazing artist.
Michelangelo has made no mistake with a heartfelt ballad follow up called " Hold On " as the lead single from his highly anticipated new album. " Hold On is a song that just makes you want to find somebody to love...... ", one of his fans was quoted saying, is well on it's way to being a timeless classic. Other new cuts like " Soul Music ", " So Beautiful "(an Al Green re-make) & "Close To You" are sure to satisfy any listener and produce a continued love of his music.
Michelangelo welcomes any challenge and has a motivating stubbornness on not giving up. He feels that he has been truly blessed and is even more so blessed to share his love of music with others. It's actually amazing to watch Michelangelo perform as the ladies swoon around him. He is very reminiscent of the handsome soul singers of the past that could electrify a crowd just by walking on stage.
Reading an article about Michelangelo in a magazine or hearing about him from someone really won't give his music the attention it deserves. The only way to truly experience this movement is to listen. Let your ears do the judging and you won't be disappointed. The Southern Soul sound in music has been refreshed through the mind of Michelangelo.

by Elfreda Shivers 4 years ago

OMG!! I first heard this song almost a year ago when my friend made  a cd for me. I have spent as much trying to find the name of the artist! I just found out this past Saturday, by accident. " thanks grave digga" Michelangelo if you never record another song, this one will go down as history in my book! I can absolutely listen to this song over and over!! Thank you!!

I love this song. Amazing soul!

by Christin Young 4 years ago

by Christy Smith 3 years ago

by Shannon Caster 4 years ago

by Coolaid Woods 6 years ago

by Michelangelo The Southern Soulchild 5 years ago

by LaQuana Craft 1 month ago

amongst the best! amazing song homeboy!!

by joseph mansfield 4 years ago

This song is so damn beautiful....this is my son's cousin I jever met him we live in Seattle but his uncle jb. Is my father in law and his wife let me hear this song and I fell in love my little boy was so excited to learn this is his cousin....his voice is so amazing! I love it

by Darlene Hampton 2 months ago

by Contrina Lewis 3 years ago

I Love this song!

by mary Wilson 5 years ago

by Javaris Bell 5 years ago 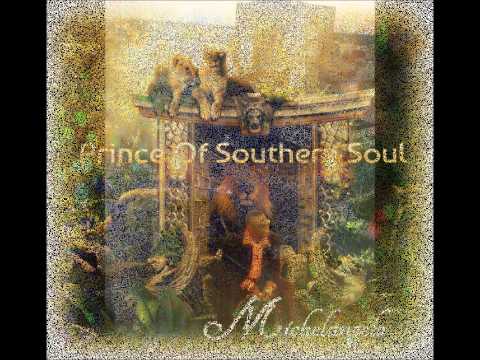 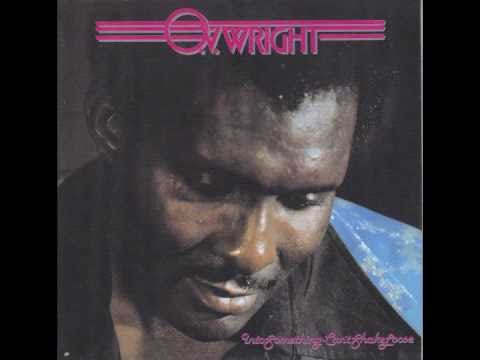 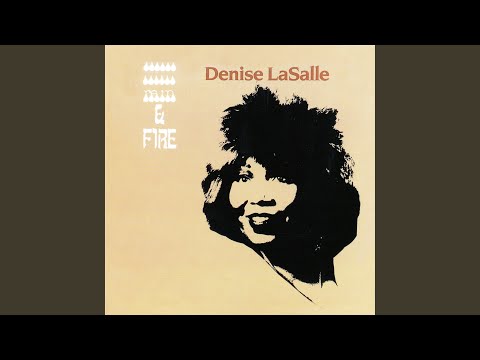 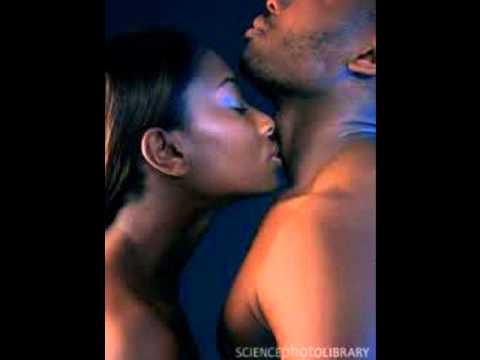 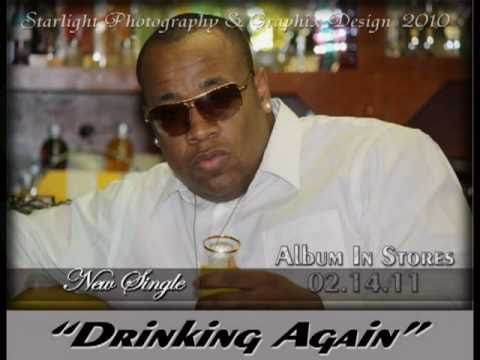 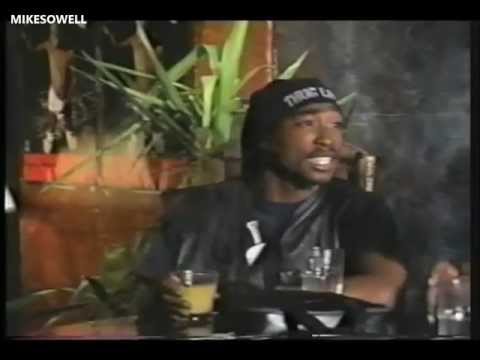 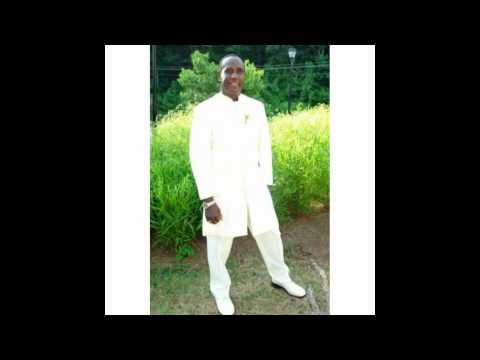 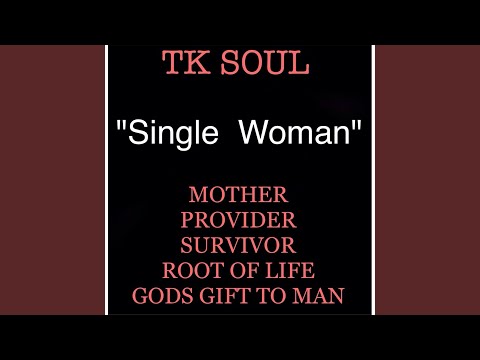 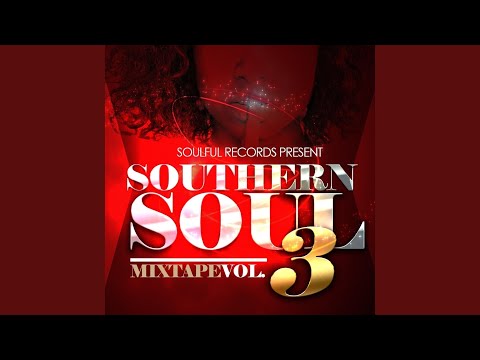 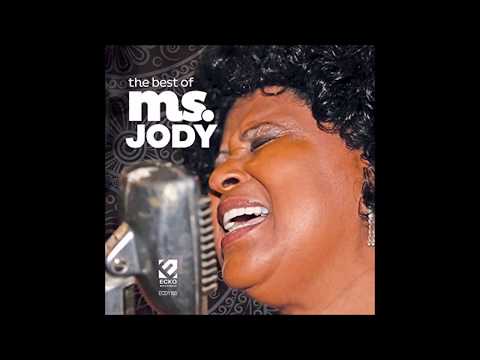 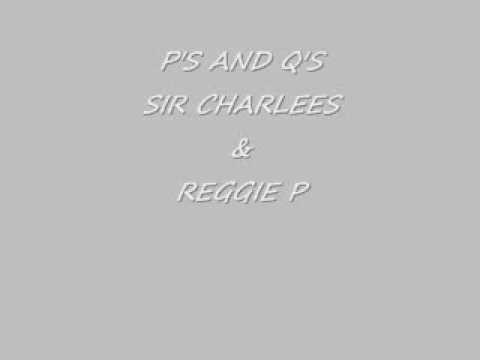 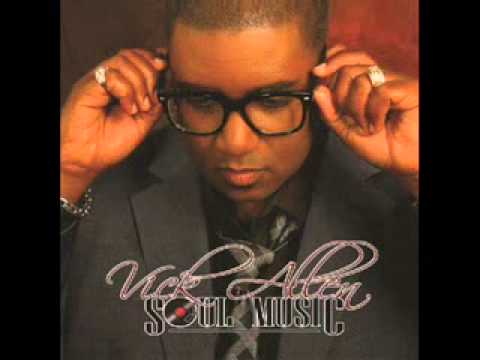 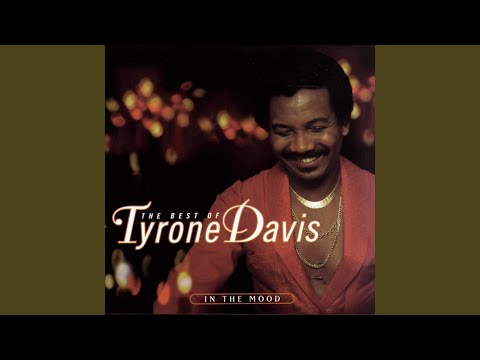 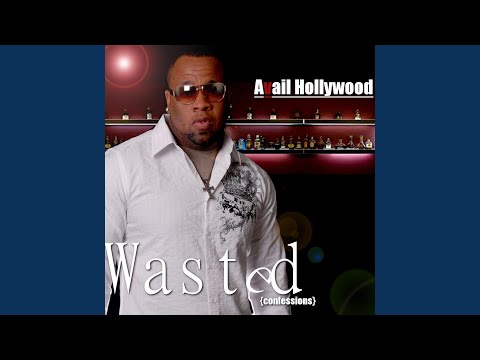 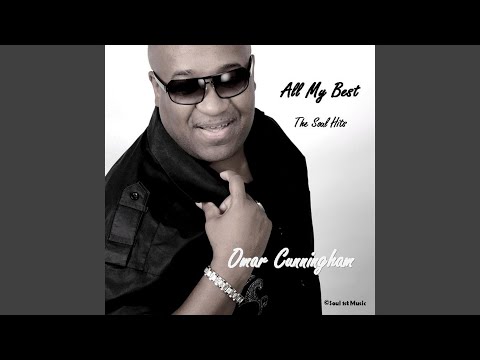 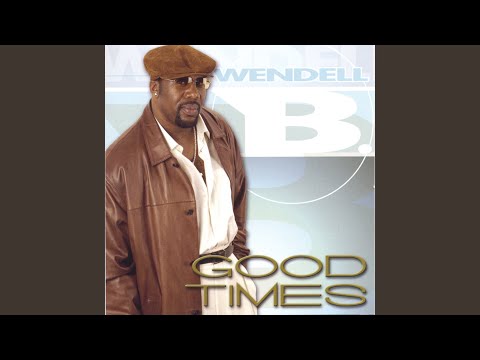