#Mr Jamball #decisions #104-105 #Kevin Durant (Basketball Player) #Sports
In a game where Oklahoma City Thunder made a huge comback, coming back from 15 down, I think what most will remember is the controversy about the refs decisions in the final minute. The calls were very inconsistent IMO, Clippers got screwed by the inconsistency and have a right to complain about it. Still, they had a big enough lead to mainly blame themselves for the loss itself. Los Angeles Clippers - Oklahoma City Thunder 104-105 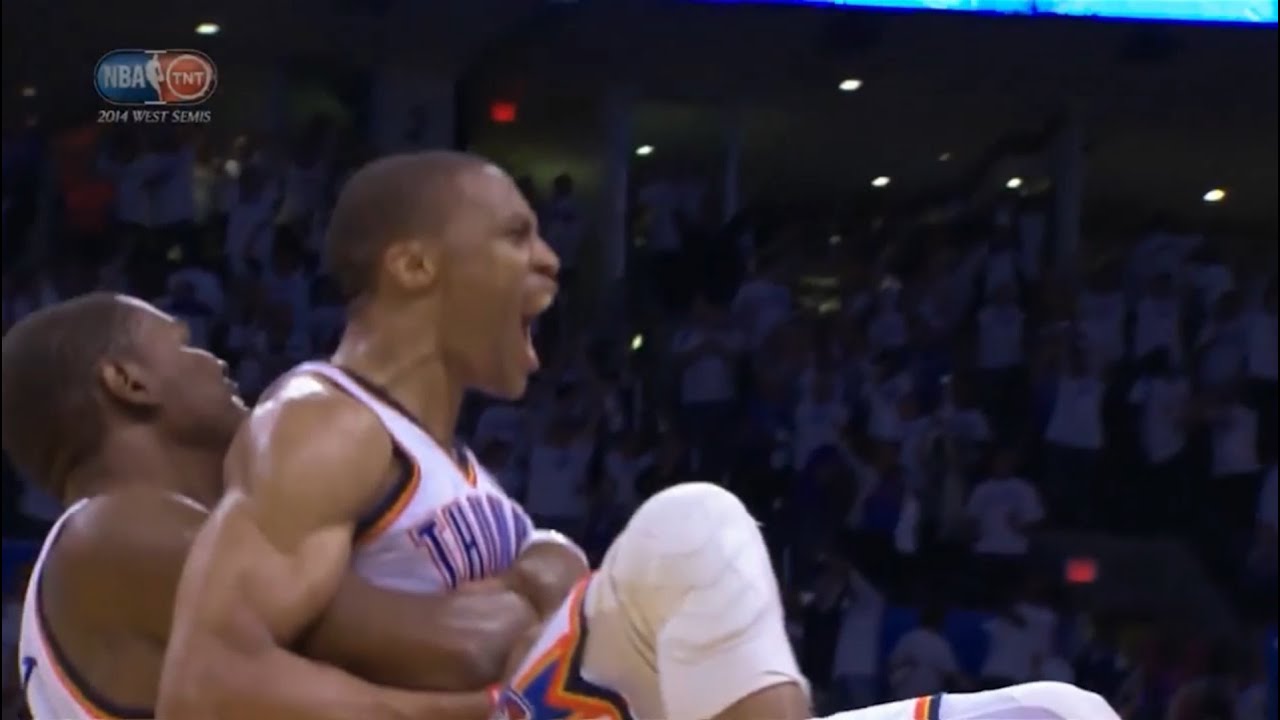 Between Russ, Paul, and Ibaka, who would have thought that Ibaka would get a ring first?

Am i the only one who watches this and everytime thinks what was Reggie Jackson thinking with a 3 on 1 fast break, with KD and Westbrook flanking but I'm gonna go through contact to try and finish at the rim??

by Patrick Ikhena 4 years ago

I wanted OKC to win but this was the Clippers game. Terrible calls.

Back when Playoffs were more fun to watch...

by No Name 2 years ago

we all know clippers got robbed this game

NBA playoffs wouldn't be the same, without the clippers choking every season.

by Ismael Joaquin 2 years ago

5 years later Chris Paul the Franchise player of the okc 😂😂😂

by Sangay Nyima 1 week ago

Let's be honest, even if they did win this game, they would have choked and lost the series.

by Striker49 3 years ago

When 2k wants the other team to win...

by Nippy Fish 4 years ago

as a clippers fan this hurts to watch

by Mike Inglese 3 years ago

I wish Westbrook still shot 83% from the line😢

im an okc fan and cp3 did not foul westbrook lol

by TriggerFinger XI 3 years ago

Yes it was Clippers ball, but there is a clear foul also, so the two mistakes cancel each other. The main thing here is that Chris Paul totally lost his mind, I mean one of the biggest melt down of all time.

by Gabriel Moors 4 years ago

by Reggie Green 5 years ago

If a player has his hand in contact with the ball and an opponent hits the hand causing the ball to go out-of-bounds, the team whose player had his hand on the ball will retain possession.

There are two ways this is being interpreted on social media right now. One side of the argument is saying that since Jackson had both hands on the ball, Barnes slapping one of the hands and the ball going out of bounds is within the rule for the Thunder retaining possession of the ball. It doesn't matter which hand is being hit because both were in contact with the ball, regardless of him being in the process of transferring the ball strictly to his right hand.

This was bad officiating but it wasn't "rigged". Why the hell would the NBA want a tiny market team to defeat a big market one from LOS ANGELES? It was the refs not having a good angle on some plays and giving the benefit of the doubt to the home team. Studies have shown its human nature for the refs to favor home teams in all sports, people subconsciously don't want crowds to hate them.

by Trent Diamanti 4 years ago

What a FLOP by Reggie Jackson LOL

by Death Row 5 years ago

How can one minute last 6 minutes? - JaVale McGee 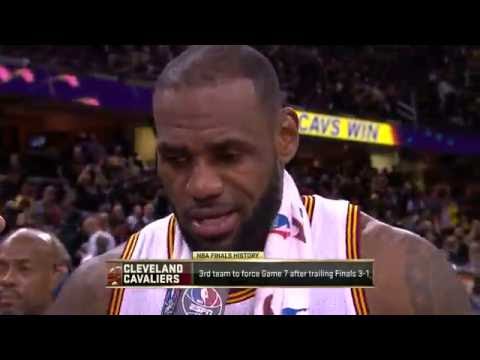 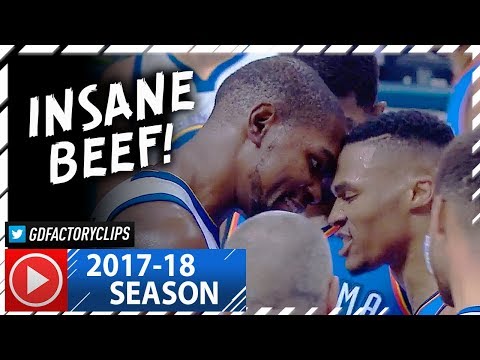 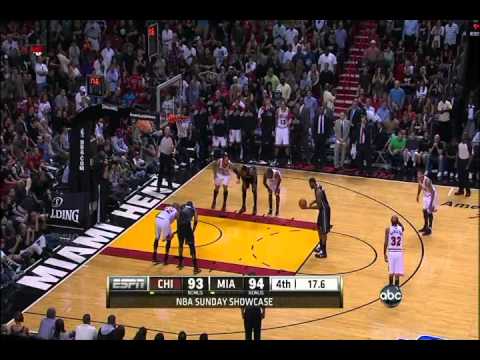 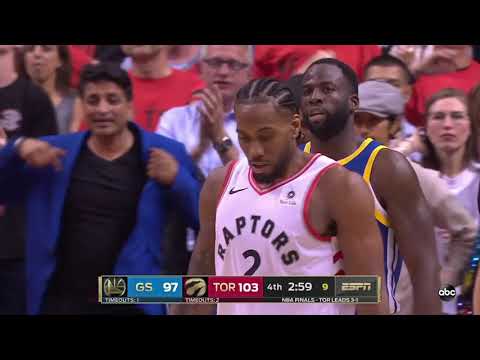 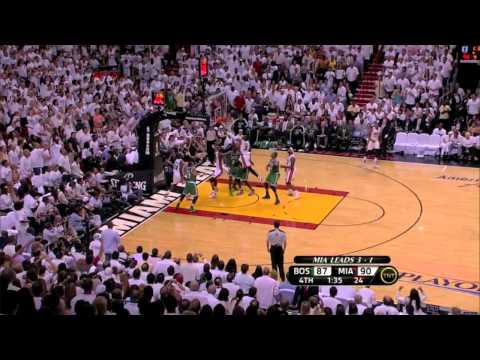 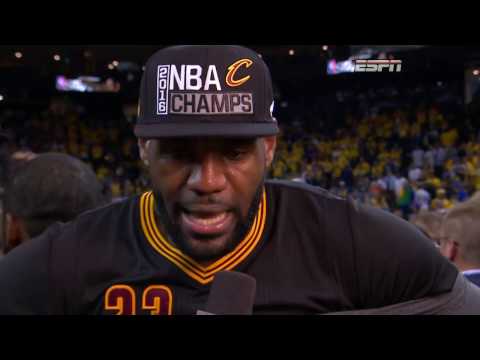 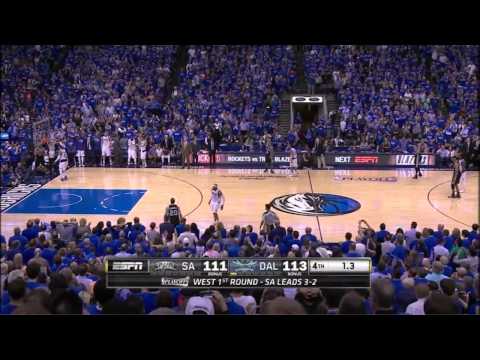 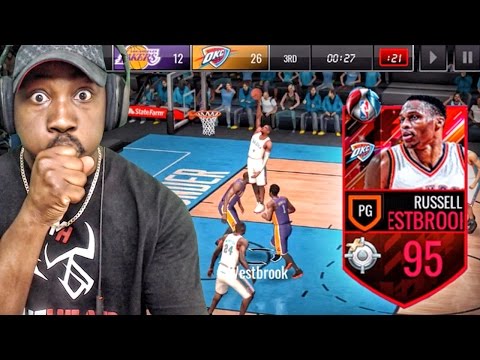 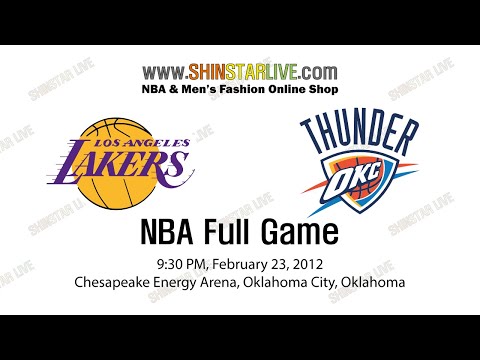 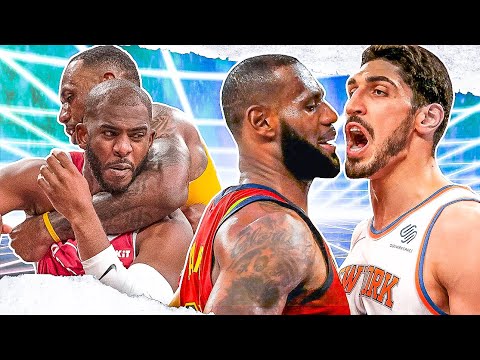 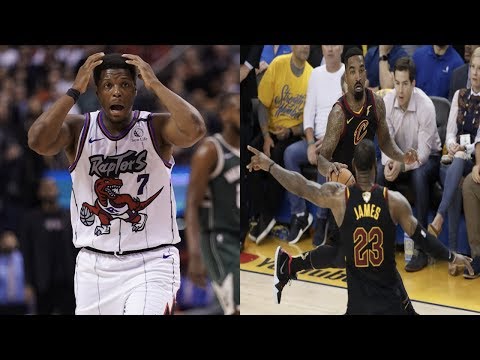 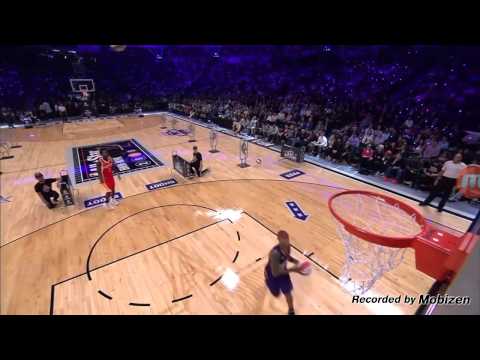 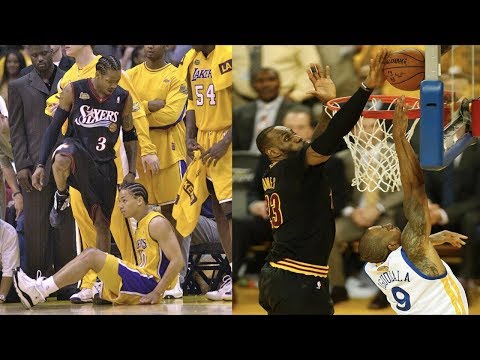 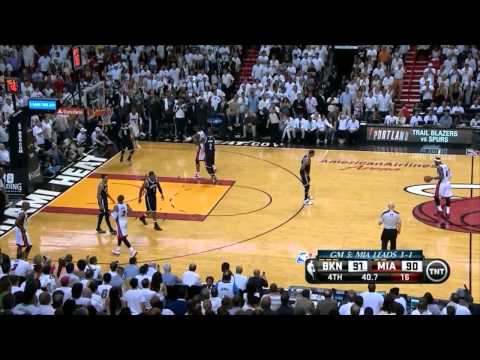 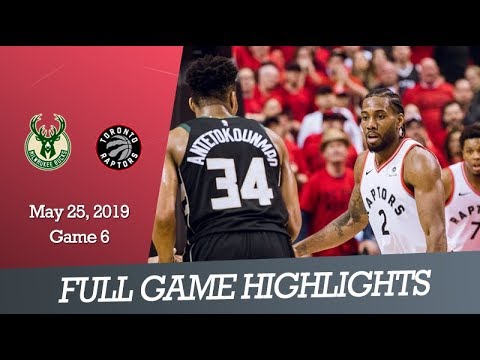 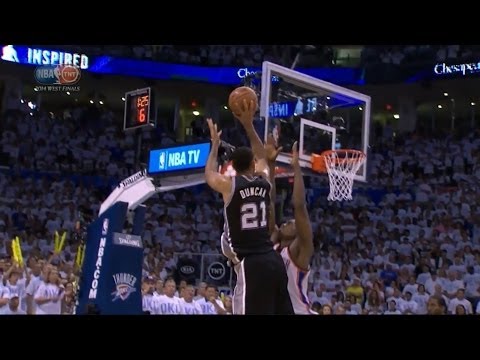