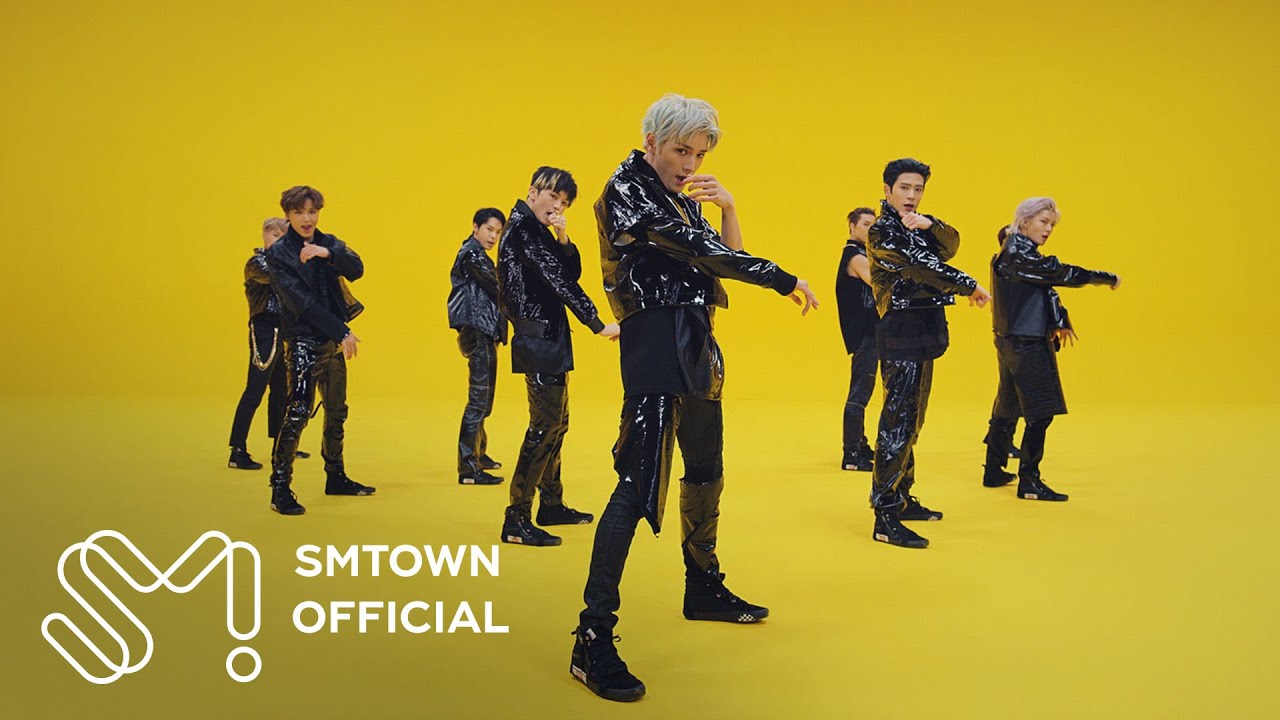 Did you like our choreography? We absolutely loved it!

me: "them eyebrows tho"

by Fahmida D. 2 weeks ago

Don’t sleep on Yuta he is close to being perfect! Love my dear Lion❤️

by Chimieee Park 2 weeks ago

Why is no one talking about Jungwoo🥺 he stayed his parts please don’t sleep on him. Also kick it for SOTY

by Do YoU kNoW wAtErMeLoN??? 2 days ago

Yutaaa needs more screen time and linesss!!! We love our dear Lion. Let’s show some love to him :))

by Chimieee Park 2 weeks ago

Despite Taeyong being a skinny noodle, he gives off the most intense, scary, badass energy I've ever seen

by Nereece S 3 weeks ago

this only got 10m views??? im so disappointed in the world, they have no taste

by Ange G 3 weeks ago

It's really nice that they paid homage to Bruce Lee in this MV:
- lyrics (Bruce Lee... Obviously, and Mark and Taeyong's rap lines mentioning his original martial arts Jeet Kune Do and his movie Enter the Dragon)
- the signature nose touch move
- the signature "yaw!" yells heard around the dance break
- villains encircling the hero and being knocked down (Mark's part)
- the nunchuck Taeyong and Mark are holding (martial arts weapon that Bruce Lee was very skilled in using in movies like Fist of Fury)
- motorcycle helmet (sadly, Bruce Lee passed away while filming Game of Death so his understudy had to wear a helmet and perform his sequences instead. In the movie there's a scene where Bruce Lee knocks out bad guys wearing helmets, hence there are villains in helmets lying on the ground in this MV too)
- rainy night street (from the motorcycle fight scene in Game of Death)
- the set at the end gives out Hong Kong vibes... Bruce Lee was born in San Francisco, but his career as an actor mainly took place in HK
- There is a 'limitless (無限的我)' neon sign in the second verse. One of the key philosophies of Jeet Kune Do is that 'there is no limit'. (More specifically, 'using no way as a way; having no limitation as limitation') I know there is an NCT song with that title, so I wondered why it was there, but now that I think about it, it matches perfectly with Bruce Lee's martial arts philosophy.
* one of Bruce Lee's signature outfits was a yellow training jersey with black stripes (from the movie Game of Death) (some of you may remember it from Kill Bill, but that item in that movie was also an homage to Bruce Lee) so the yellow and black colors prominent throughout the MV was a nice touch.
- Mark and Doyoung keep making this 🤘🏻 shape with their hand... I've often seen Bruce Lee do this gesture in his movies. Idk if this was intended tho... It may be a stretch. But if it is, then the amount of details in this MV is truly mindblowing.
- Also, in The Big Boss, the villain partially rips Bruce's white t-shirt off, making it look like he's wearing white bandages on top. That kinda looks like some of the members' outfit. Again, this may be going too far but if it is intended, SM, u've really outdone yourself this time.
From @솔의눈 (Youtube Video )

by Holly mochi 2 weeks ago

Taeyong's charisma and dancing is so mesmerizing

by Heize King 1 month ago

Here are the positions of each member for those of you who are babyzens:

You can’t deny that they look so sexy while dancing

by Zeba Qasemi 3 days ago

by Bree L 1 week ago

I can't with Mark's expression. I know he's a pure and innocent baby and all but damn boi

by Pam LEE 2 weeks ago

by Haechan’s Children 1 month ago

by farm is ofc better than baseball 2 weeks ago

by Hellissou xg 2 weeks ago

Yuta's singing voice is..... Heaven... Seriously, what can this man not do?

by Arpita Deb 1 month ago 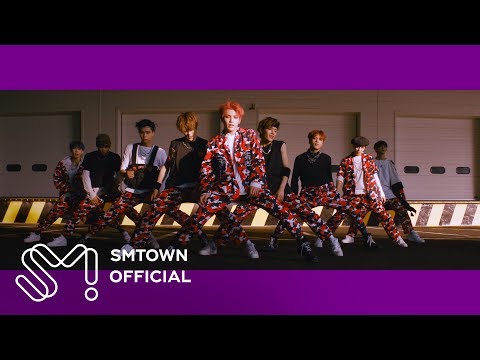 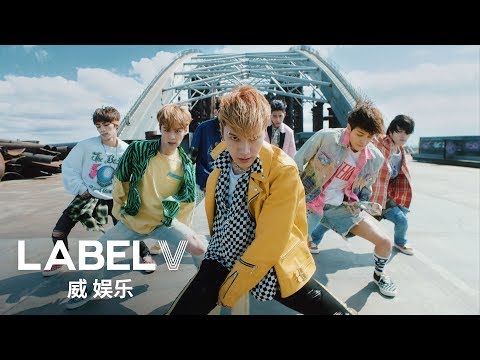 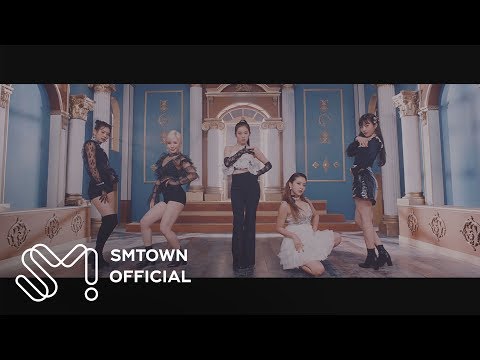 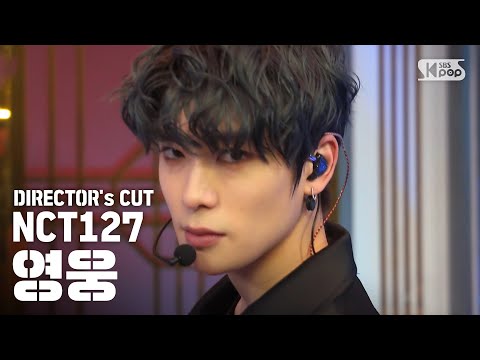 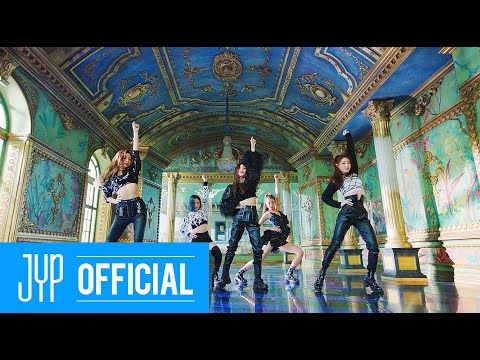 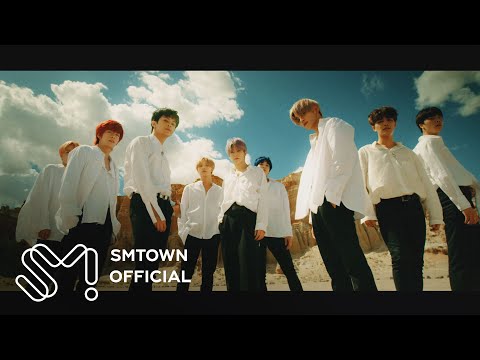 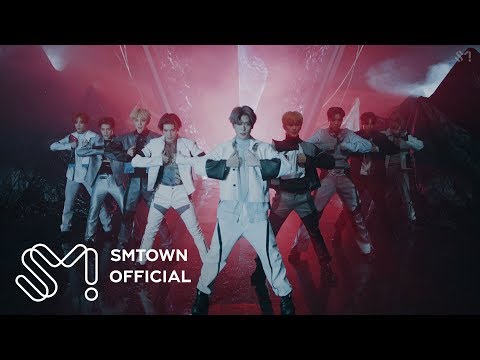 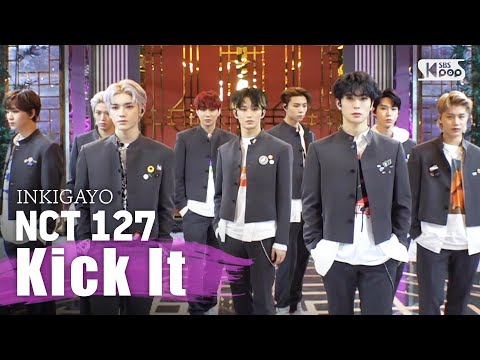 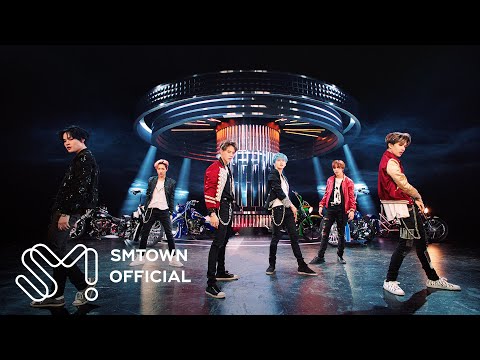 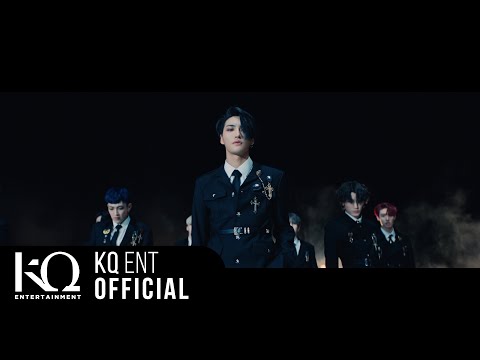 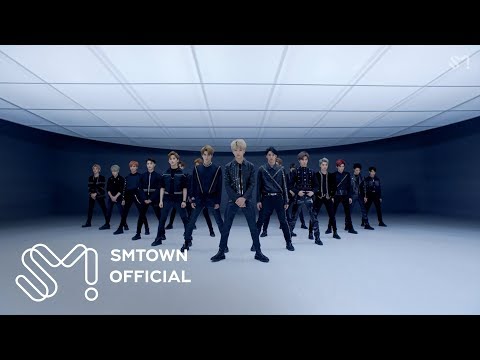 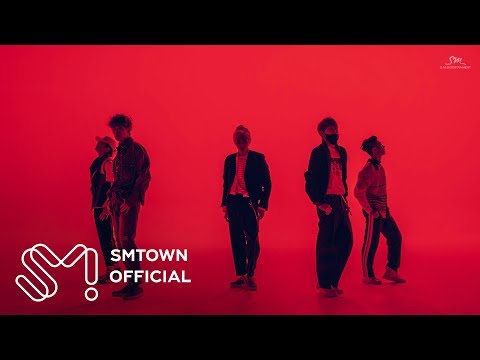 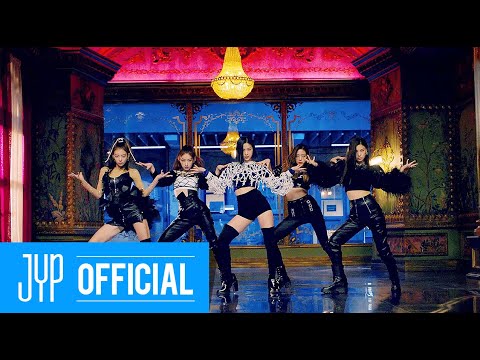 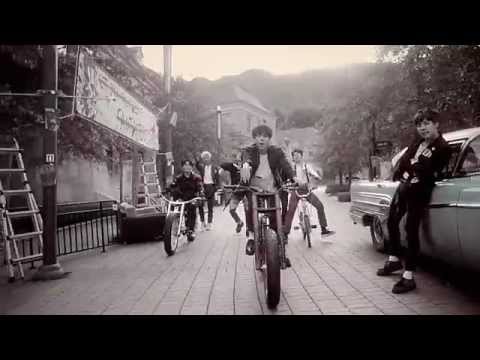