Emily Ratajkowski says she was sexually assaulted by photographer ⇅


#york #news headlines #news of today #magazine #People & Blogs
Emily Ratajkowski said that photographer Jonathan Leder sexually assaulted her following a nude photo shoot in 2012, in an essay she wrote for New York Magazine on Tuesday. The model, now 29, recalled traveling to Leder's home in the Catskills for an ''unpaid editorial'' shoot, during which she posed both in lingerie and without clothes, under instructions from her former agent. Ratajkowski, who said she was ''very, very drunk'' after drinking wine with Leder, said that the photographer put his fingers inside of her without consent while they sat on a couch together following the shoot.''Most of what came next was a blur except for the feeling, '' she wrote. ''I don't remember kissing, but I do remember his fingers suddenly being inside of me. Harder and harder and pushing and pushing like no one had touched me before or has touched me since. I could feel the shape of myself and my ridges, and it really, really hurt. ''Ratajkowski said she ''pulled his fingers out'' and ''didn't say a word'' to Leder, who walked away. She said she spent the night in one of the bedrooms they used for the photo shoot.''I was both confused as to why Jonathan had left without a word and terrified that he would come back, '' she wrote. I’ve been working on a collection of essays for the past year and couldn’t be more thrilled that nymag has published “Buying Myself Back”. This is an extremely personal piece about image, power and consent. Thank you to the entire New York magazine team for this opportunity and all of their support. Link in my bio. A post shared by Emily Ratajkowski (emrata) on Sep 15, 2020 at 5:40am PDTSep 15, 2020 at 5:40am PDTThe photographer reportedly denied Ratajkowski's allegations when contacted by a New York Magazine fact-checker, stating that her claims were ''too tawdry and childish to respond to. ''According to the outlet, he added: ''You do know who we are talking about right? This is the girl that was naked in Treats! magazine, and bounced around naked in the Robin Thicke video at that time. You really want someone to believe she was a victim? ''In a statement to Insider, a representative from Imperial Pictures Publishing, which Leder co-founded, wrote that the photographer denied the model's allegations.''We are all deeply disturbed to read Ms. Ratajkowski's latest ( false) statements to NY Mag in her never-ending search for press and publicity, '' the representative wrote. Leder also told The Daily Mail that Ratajkowski's allegations are ''totally false. ''Several years after the shoot, Ratajkowski learned that Leder had published the photographs in a book titled, ''Emily Ratajkowski'' in 2016 without her permission. According to the model, it included some of the most ''revealing and vulgar Polaroids he had taken of me. ''In a series of tweets, she wrote that she tried to avoid speaking about Leder but ''had enough'' after learning about the book.
All data is taken from the source: http://insider.com
Article Link: https://www.insider.com/emily-ratajkowski-sexual-assault-claim-jonathan-leder-photographer-2020-9
#ratajkowski #newsfeed #usnewsworldreport#newstodayusa #newstodayupdate #kingworldnews #newstodayheadlines 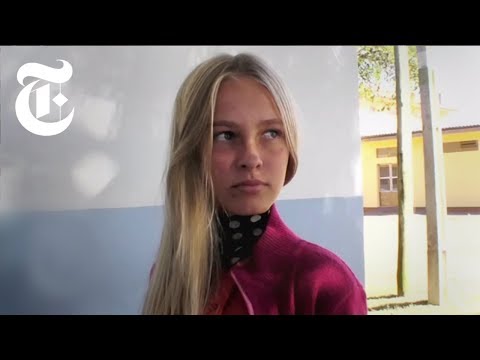 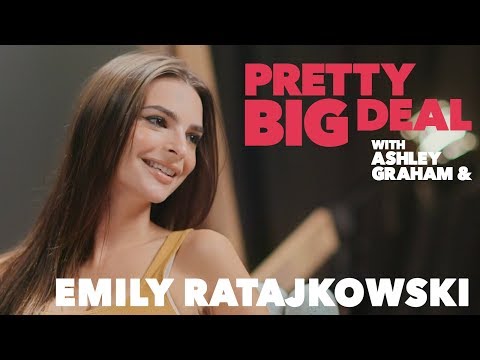 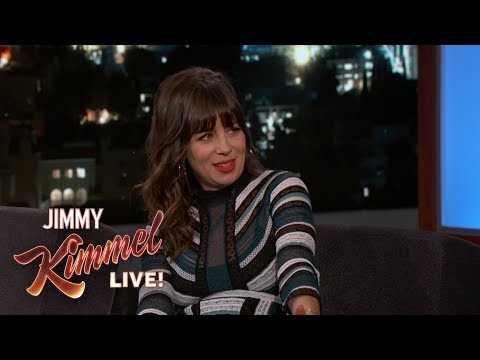 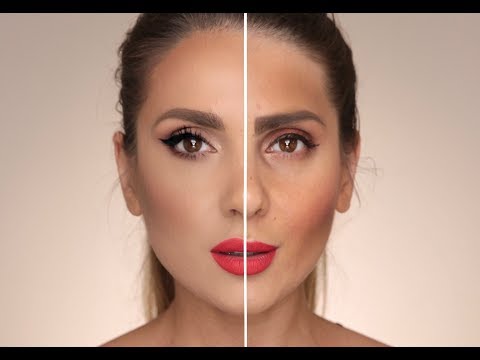 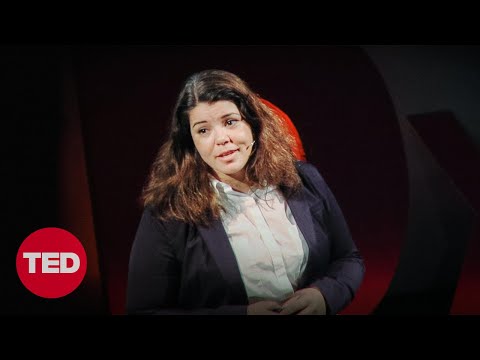 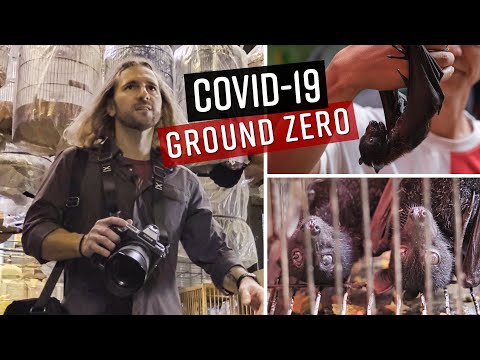 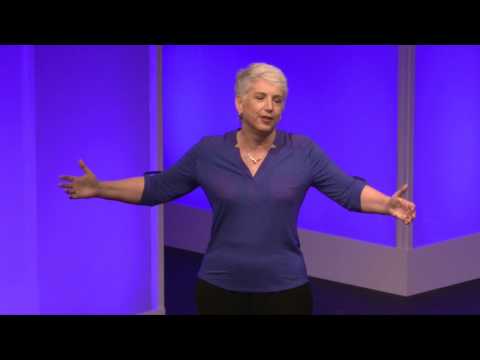 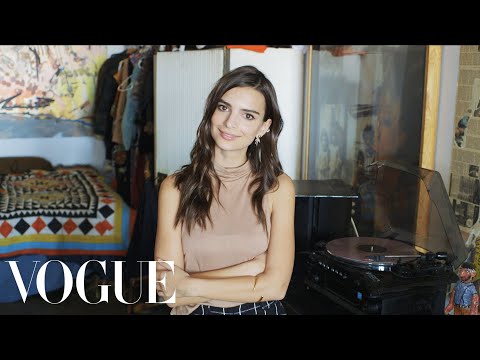 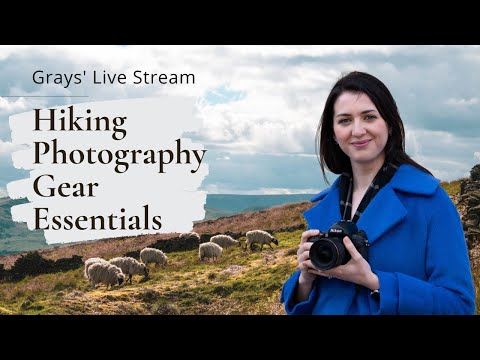