#Entertainment
Cardi B has filed for divorce from her husband and fellow hip-hop star Offset, from the band Migos.
The New York rapper described their marriage as "irretrievably broken".
The couple were wed in secret in 2017, and have a two-year-old daughter named Kulture.
Court records obtained by the PA news agency show that Cardi is asking for "primary physical custody" of the child, and wants Offset to contribute for "support and maintenance".
Cardi, 27, whose real name is Belcalis Almanzar, filed for divorce on Tuesday in her husband's home state of Georgia, where the couple have been living.
Legal documents state that Cardi B and Offset - whose real name is Kiari Cephus - are now living in a "bona fide state of separation". There are "no prospects for a reconciliation" they said.
Cardi B, whose hits include WAP, Bodak Yellow and I Like It, is asking for their assets to be split evenly.
Cardi B and Offset married in a private ceremony in 2017, and did not publicly reveal the news of their nuptials until around a year later.
She announced they had split in December 2018, amid rumours of his cheating.
After apologising on Instagram for being being a "selfish, messed-up husband", Offset then asked for forgiveness on-stage in front of a crowd at her Rolling Loud concert, where he pulled out a sign made of roses that read: "Take me back Cardi."
The rather public display of affection and apparent remorse was received poorly by Cardi B's fans online, with some calling the move "toxic".
However, she urged people not to bash him for trying. "I'm not saying that I'm gonna get back together with him, I just don't like that bashing online thing," she wrote on social media at the time, before the couple got back together.
In an interview with Cosmopolitan earlier in the same year, the provocative Grammy-winning Bronx performer said she wanted to work on the relationship, noting what he did was "not right" but that "I ain't no angel".
She celebrated their second wedding anniversary with a post on Instagram last year, alongside a picture of the two of them together. "We keep learning and growing. That's what marriage about," read the caption.
However, the relationship now appears to have come to an official end.
https://www.bbc.com/news/entertainment-arts-54174437 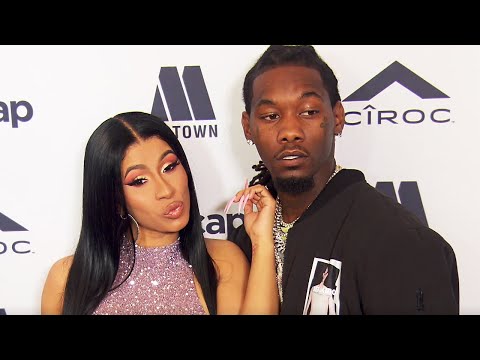 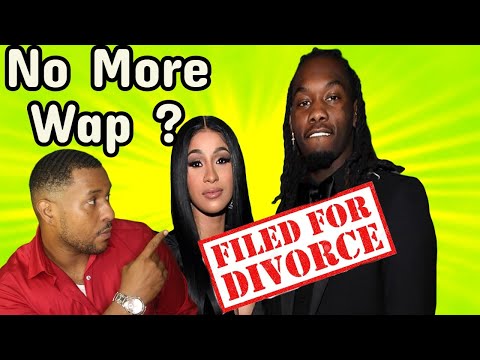 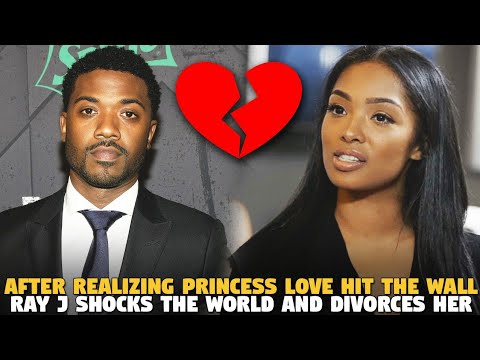 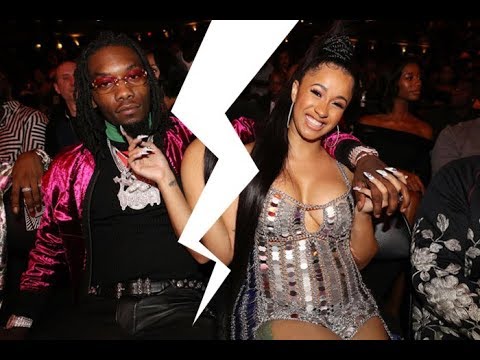 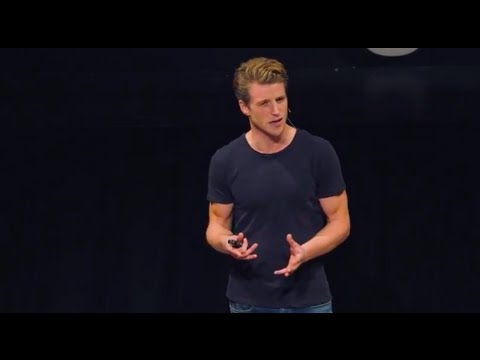 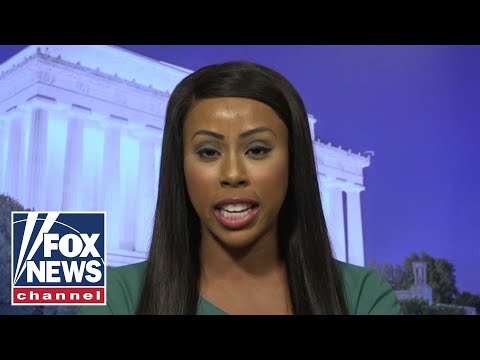 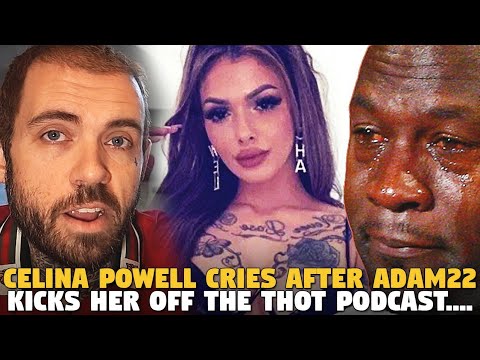 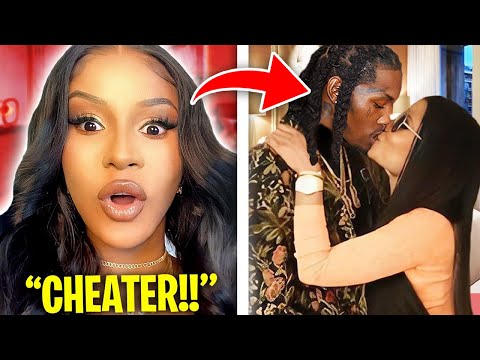 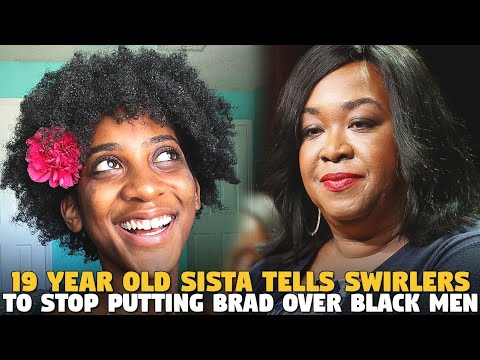 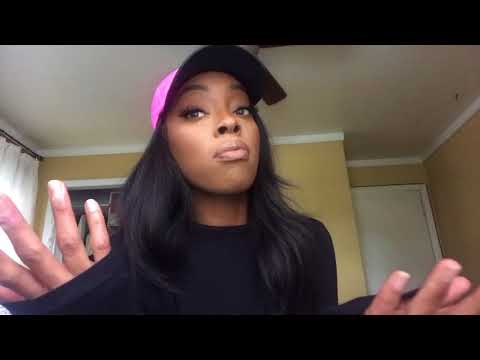 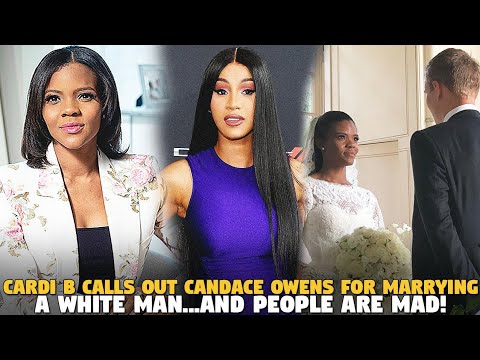