A song for my best friend who just passed away... ⇅


#song about family dying #deep song #presence #deep #Music
Stream Presence Music Everywhere: https://presence.fanlink.to/justholdon
instagram: https://www.instagram.com/presence_raps/.
twitter: https://twitter.com/presence_raps
Here’s a link to the first song I wrote for him, https://www.youtube.com/watch?v=St7hTWgIeuo
Here’s the obituary I wrote for him .
Robert Rayos Mendoza
Oxnard, CA
It is with great sadness that we announce, Robert R. Mendoza (a.k.a. Bobby Mendoza The Greatest) has passed away at the age of 71.
A man of great integrity, Robert lived up up to his nickname. He was a true family man, and the greatest brother, son, father, grandfather, and friend anyone could ever ask for. Having had 7 children, one may assume that he couldn’t possibly make time for all of them, but despite his busy schedule, he always did, and he made sure that every single one of them knew they were loved. He often posed the question,“Who’s gonna love you more than your family?” and with a family man like him, the answer was always “no one.”
He demonstrated what real, genuine, love and care looked like. He was the most selfless man anyone could ever come across, as he never failed to put others above himself. He was a jokester with an infectious laugh, a lover of sports, the blues, and rock n’ roll, and he was a master harmonica player..
December 14, 1947, was the day he was brought into this Earth by his parents Waldo and Francis Mendoza, and April 2, 2019 was the day he moved onto a greater life. Every second in between those two dates, was a second that he lived to the fullest..
Robert is now rejoicing in heaven, as he has been reunited with his son Albert, and his father Waldo, whom he would often express his continuous love for, and he is watching over his children, Bobby, Ruben, Tonia, Rebecca, Steven, and Michael, as well as his mother Francis, and his many grandchildren whom all survived him.
In one of his final writings, Robert writes to his youngest son Michael, “I think about you and ask my upstairs friend to take care of you the way he takes care of me. Going for the gusto. (-Pop).” This was the epitome of Robert’s character. He frequently reminded those around him that there was a big guy upstairs, and he truly believed he loved and cared for him. Not only this, but he wanted not only the love of God to be experienced for himself, but for those around him as well. He went out and did the things he wanted to do with vim and vigor. He strived for vigorous enjoyment, and committed to following through with his desires for life. There was no man quite like Bobby Mendoza the Greatest.
Robert’s life will be celebrated on Monday April 8th, from 12-2 p.m at Garcia Mortuary in Oxnard, California, as well as at Mandalay Beach Park following the memorial. Bring a side dish, drinks, chairs, and your favorite “Pop stories” to the park for a time of gathering for family and friends, and a celebration of Robert’s life.

A song for my best friend who just... Presence photo 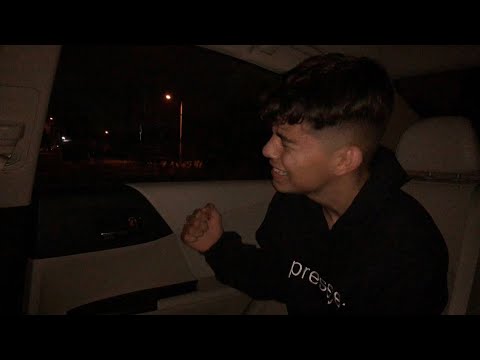 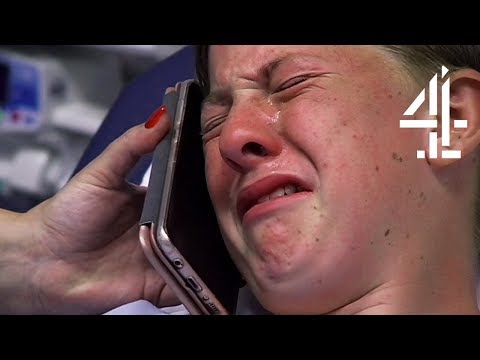 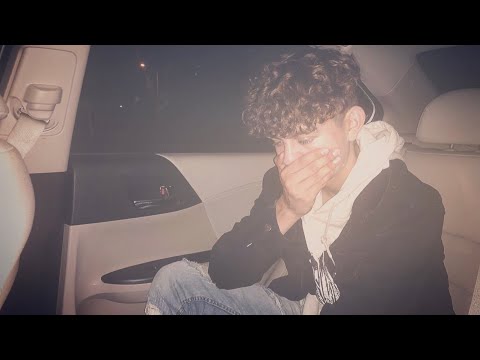 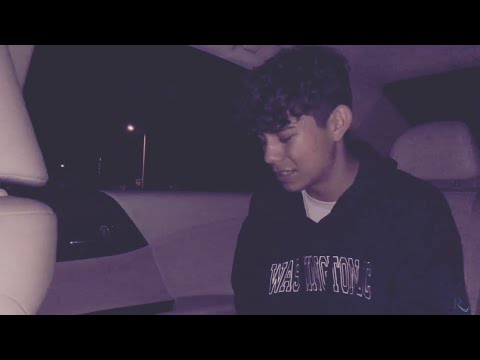 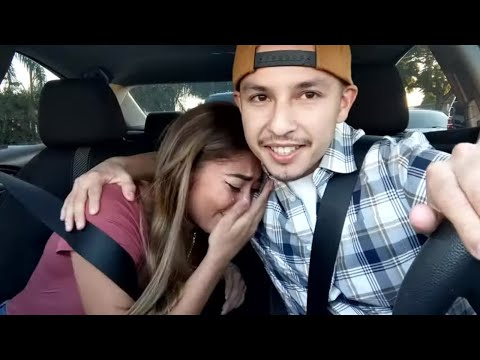 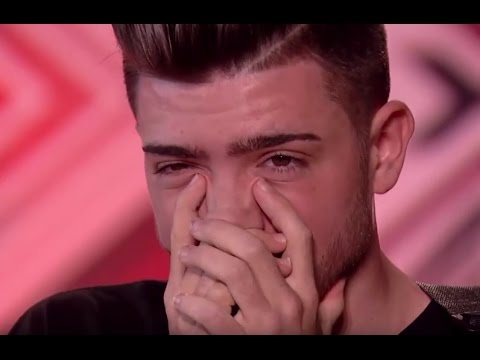 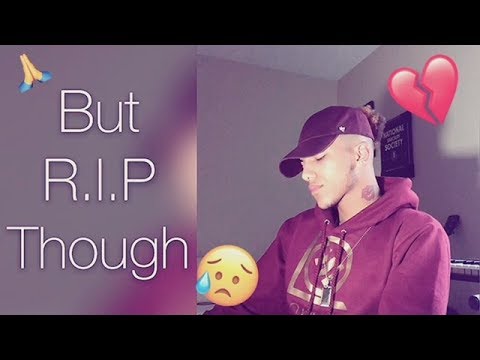 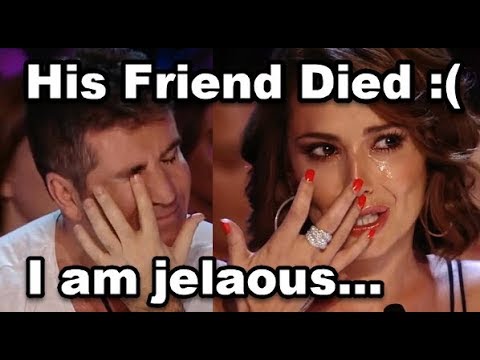