What is a PID Controller? ⇅ 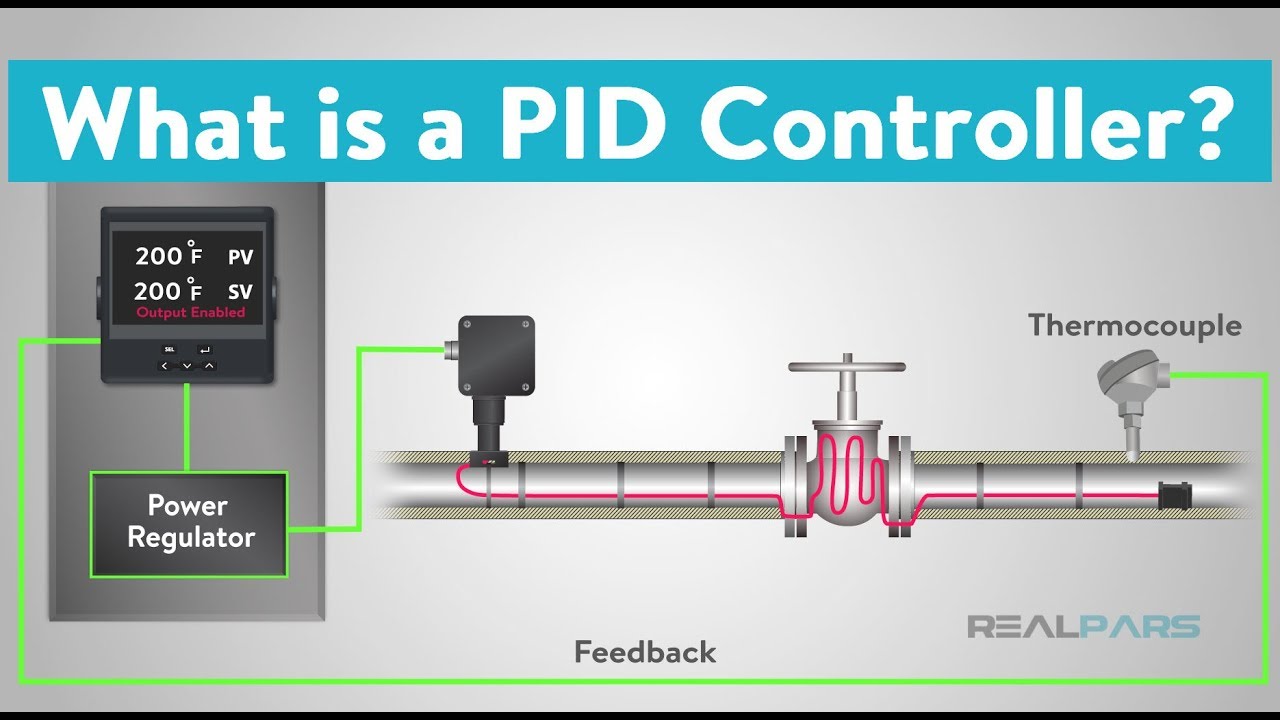 What is a PID Controller? RealPars photo

This heated pipe control system is a relay controller, not PID. Relay is used when the control input is either on or off, as in a furnace for heating a house. Usually temperature control is a first-order system, with temperature being the only state, and its rate of change is proportional to a temperature differential between the heated space and the surroundings. Relay works well in this case, since the temperature of the heated space will start falling the instant the furnace is turned off, and it can be turned back on when the temperature reaches the lower setpoint. Relay controllers are the simplest kind of controller to implement; however, they are not suited to every dynamic system. Consider for example a servomotor that must swivel a robot arm from one station to another station. A relay controller would say, turn on the motor and turn it off when the arm reaches the other station. With the motor being on the whole time, the arm would acquire some angular velocity by the time it reached the other station. The task is not done though, as the arm is in motion and will overshoot the station. The motor has to reverse direction to send the arm back toward the station. This overshoot will repeat itself, leading to an unstable oscillating robot arm. This is where PD controllers come in. The P, or proportional term is the portion of the control effort due to the deviation in the actual state from the desired state. The D, or derivative term, provides damping by offsetting the control effort (servomotor applied voltage) by an amount proportional to the time rate of the state to be controlled. In the robot arm example, the initial control input from PD is relatively large due to the deviation in angular position from the desired station. As the arm picks up speed toward its destination, the proportional control term decreases due to the decreasing deviation in position, and the derivative control term, acting against the proportional term, increases. At some point before the arm reaches the destination, the derivative control term will overtake the proportional control term, at which point the motor voltage will reverse polarity, sending a slowing torque to the robot arm to slow it down to a much more manageable speed by the time it reaches the station. In this case the robot arm may overshoot the station by a little, or if the control gains are properly tuned, there will be no overshoot at all. When the desired state is a constant, PD will always send the system exactly to the desired point. However, if the desired output is a function of time, such as a ramp, or sinusoid, then there will be some steady-state lag behind the reference signal. This error can be reduced by introducing the integral, or I term to produce a full-fledged PID controller. This I term integrates the error term over time and incorporates the total error accumulation in the control input.

by John Barron 1 year ago

You are an exceptional channel in your quality of visual, logical and verbal presentation. Also, kudos for giving to everyone this knowledge for free. The world is ours all we have to do is grasp it.

please! continue with the PID series

by Muhammad Atif 1 year ago

by Ramakrishna Korukonda 1 year ago

by Sher Muhammad 1 year ago

Not PID control it is on of. The reason for using PID is to keep the process variable at the set point, not bouncing around it. If the system as described in the video was used to control the flow of a liquid large pipe the resulting hydraulic hammering would destroy the pumps/valves and pipe work.

by John Sawyer 1 year ago

by Harshwardhan Bhosale 1 year ago

dear real pars site you tuber! would you prepare video on artificial intelligent controller such as fuzzy,neural networks and fuzzy PID and so on...

by Tamene Kebebe 9 months ago

by Peter Samodhar 8 months ago

Sir, please also add a video related to Positioner, that how it works and application

by Kush Chaudhary 9 months ago

Nice video and by the way you do excellent job in RealPars.
I have a question for everybody:
Is autotuning function works well in real life? I mean I haven't try it yet cause I'm afraid not to disturb the process. Thanks!

by iosif chatzis 8 months ago

by Modi Utsav 5 months ago

by Stijn Martens 7 months ago

Could you do a video on Most-Open-Valve (MOV) control logic?

by ADR 1 year ago

Can you do a video on foundation fieldbus please?Thank you!

by Nidhin S 1 year ago

by Mohamed Adel 1 year ago

awesome video..keep it up..bdw whats the software being used for animation?

by Koushik Datta 1 year ago

by deepak rautela 1 year ago 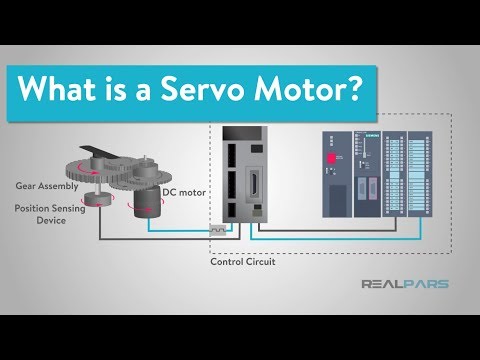 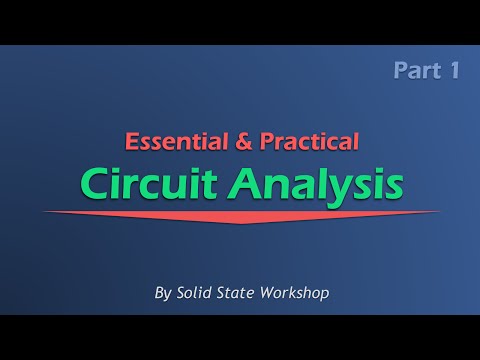 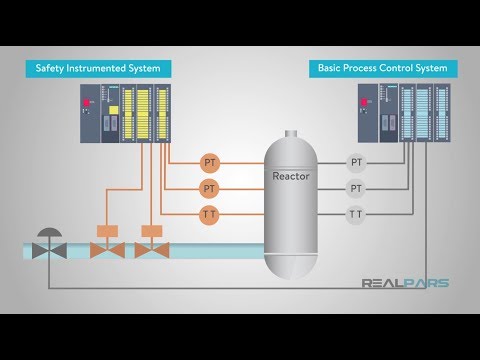 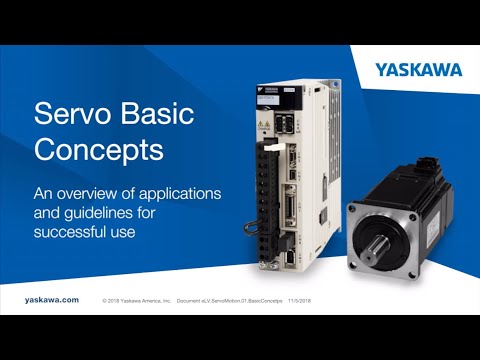 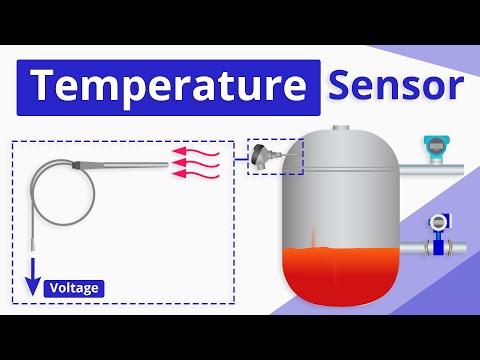 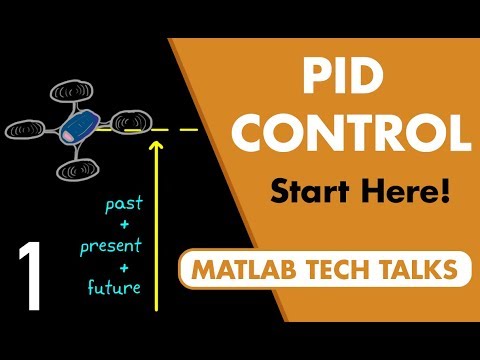 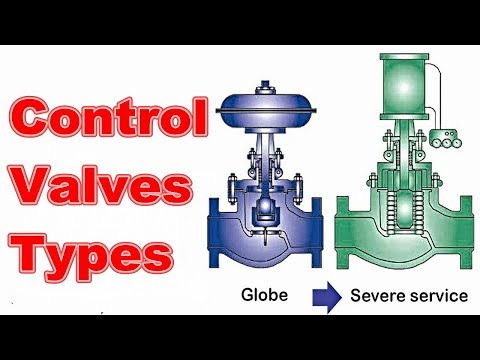 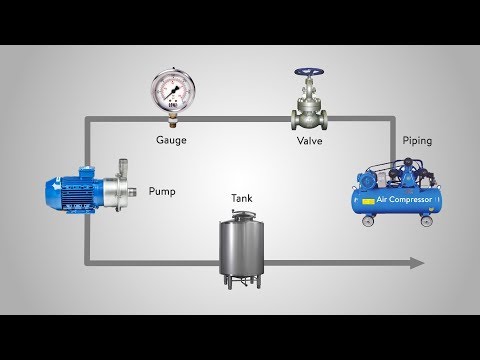 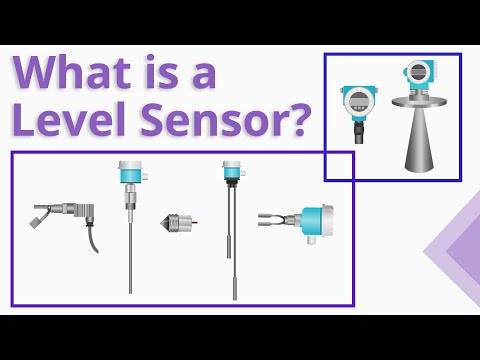 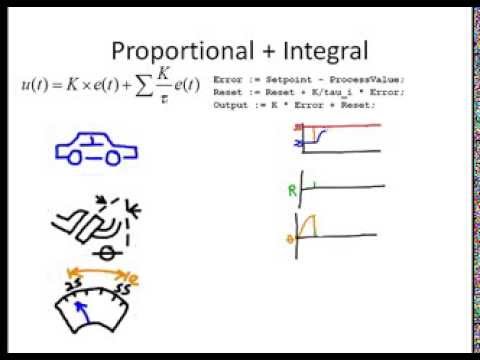 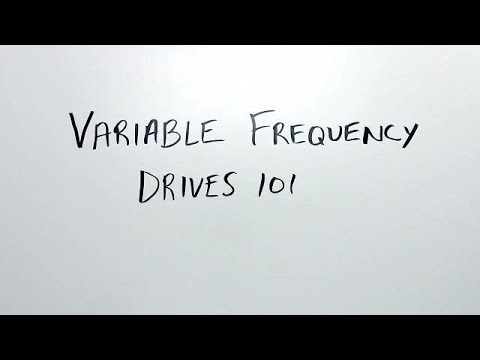 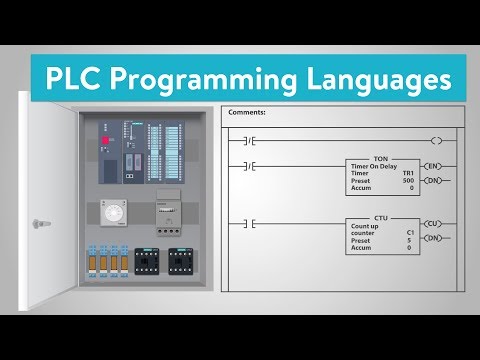 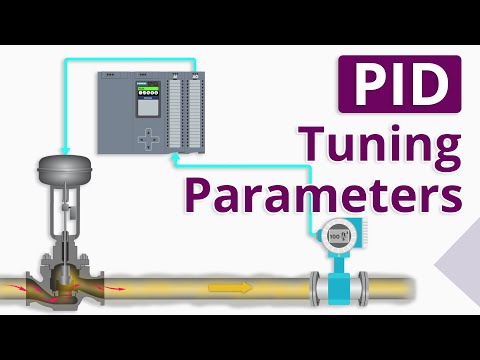 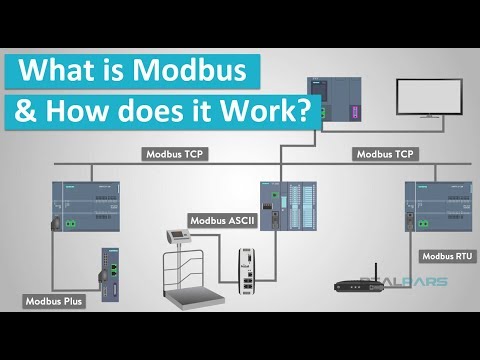 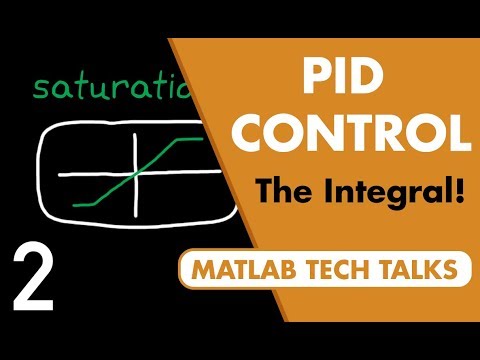 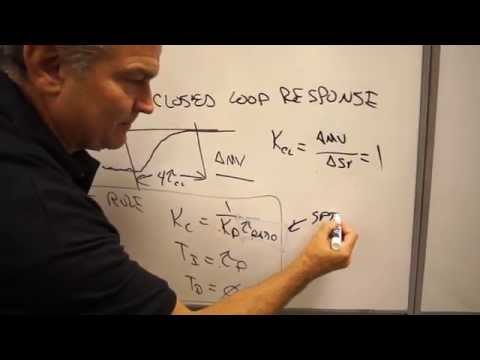 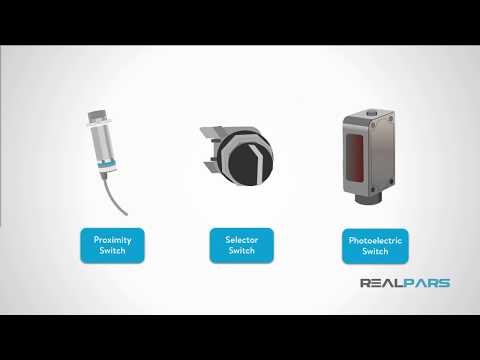 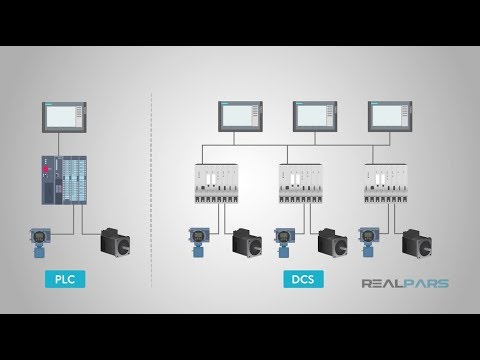 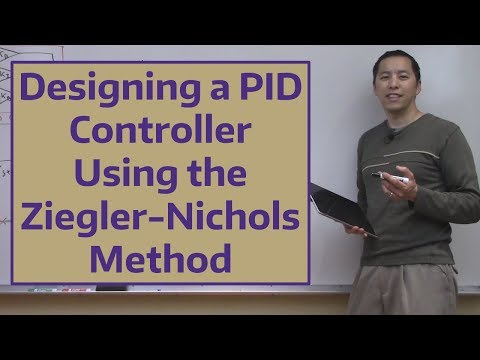