#Chase Rice criticized for holding concert #Chase Rice #Chase Rice slammed for holding packed concert #Rice posted video on his verified Instagram account. #News & Politics
Chase Rice criticized for packed concertCountry singer Chase Rice is facing criticism from his fellow musicians after video of a concert this weekend showed a large group of attendees squeezed in together and not wearing face coverings.
Rice shared footage from his show, held Saturday on the grounds of the Brushy Mountain State Penitentiary in Petros, Tennessee, on Instagram stories, which disappears after 24 hours.
The video has since been shared on multiple other social media accounts.
Brushy Mountain is a former prison more than 130 miles east of Nashville that has been converted into a museum and concert venue.
The video showed a mostly mask-less crowd packed in together, singing and jumping as Rice, 34, urged them on from the stage.
When contacted by CNN for comment, a rep for Rice forwarded a statement from Brian May, vice president of the Brushy Mountain Group, stating, "All local requirements were abided by for the recent concert, and numerous precautions were taken."
"We drastically reduced our maximum venue capacity of 10,000 to 4,000 maximum capacity (lower than the state's advisement of 50%) with less than 1,000 (954 tickets sold with 809 tickets scanned) in attendance Saturday night providing ample space in the outdoor lawn area for fans to spread out to their own comfort level," the statement read. "All guests were given temperature checks prior to entering the venue and free hand sanitizer was provided to everyone at entry."
Vendors and staff "were advised to wear masks and gloves when interacting with guests, and bandanas were available for purchase on-site," according to the statement, but the venue was "unable to further enforce the physical distancing recommended in the signage posted across the property and are looking into future alternative scenarios that further protect the attendees, artists and their crews and our employees."
Local government officials did not immediately respond to CNN's request to confirm whether the organizers had been in compliance with local requirements.
Fellow country artist Kelsea Ballerini criticized Rice in a tweet for touring amid the Covid-19 pandemic.
"Imagine being selfish enough to put thousands of people's health at risk, not to mention the potential ripple effect, and play a NORMAL country concert right now," Ballerini, 26, tweeted. "ChaseRiceMusic, We all want (and need) to tour. We just care about our fans and their families enough to wait."
Another country singer, 37-year-old Mickey Guyton, tweeted in response "An absolute selfish act. Shame on him."
Artists across the music industry have had to stop touring amid the health crisis as festivals, shows and events have been canceled or gone virtual.
According to his site, Rice's next scheduled stop on his tour is set for Friday at the Paramount Arts Center in Ashland, Kentucky, followed by a few dates to be played at the drive in movie theaters in Georgia.
In March, he lamented having to quarantine with a song titled, "Dear Corona." 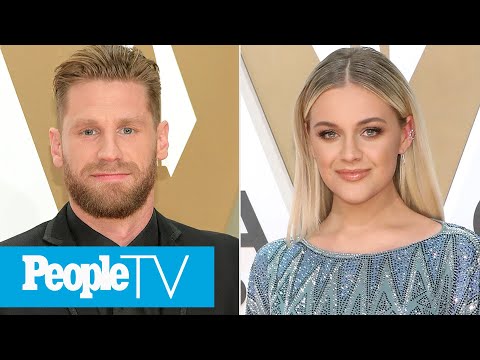 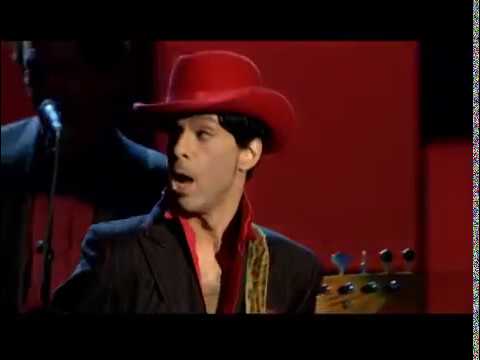 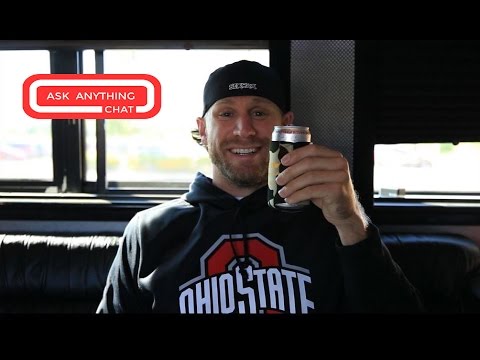 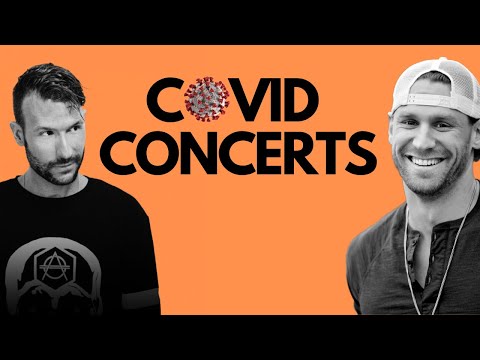 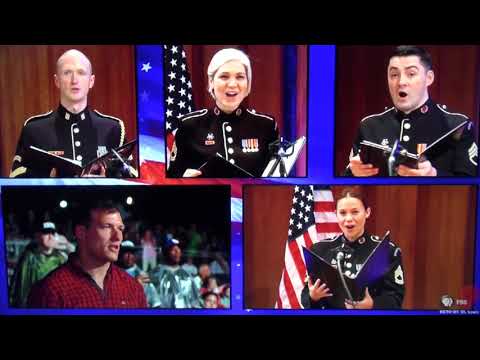 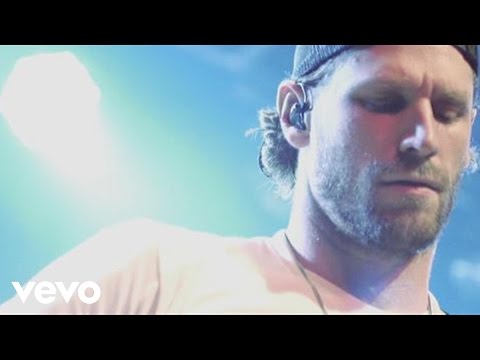 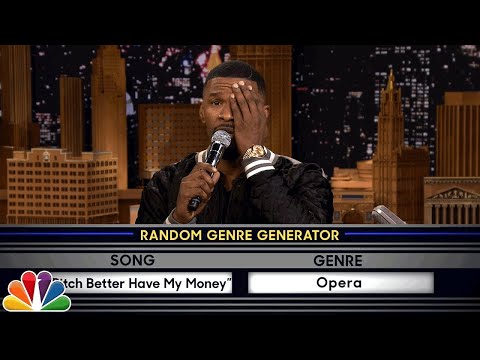 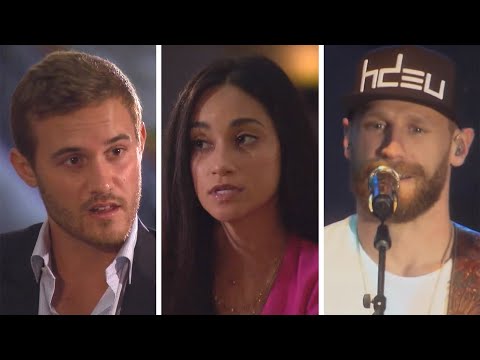 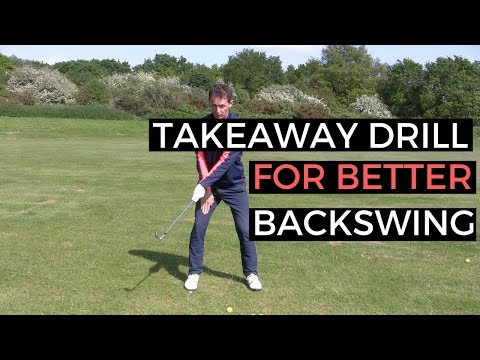 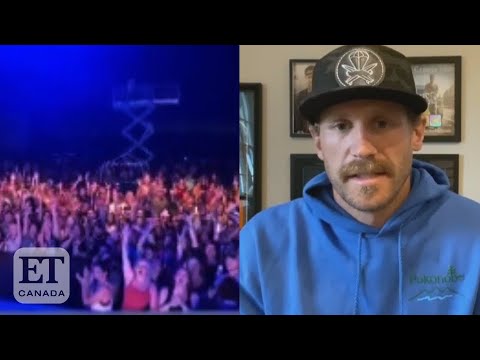 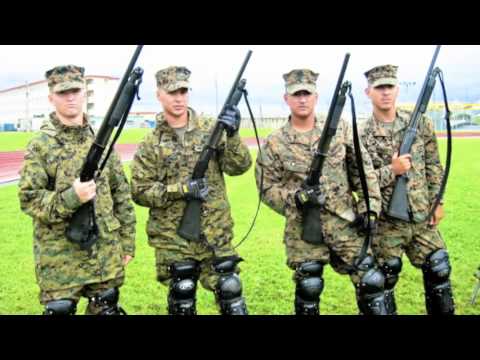