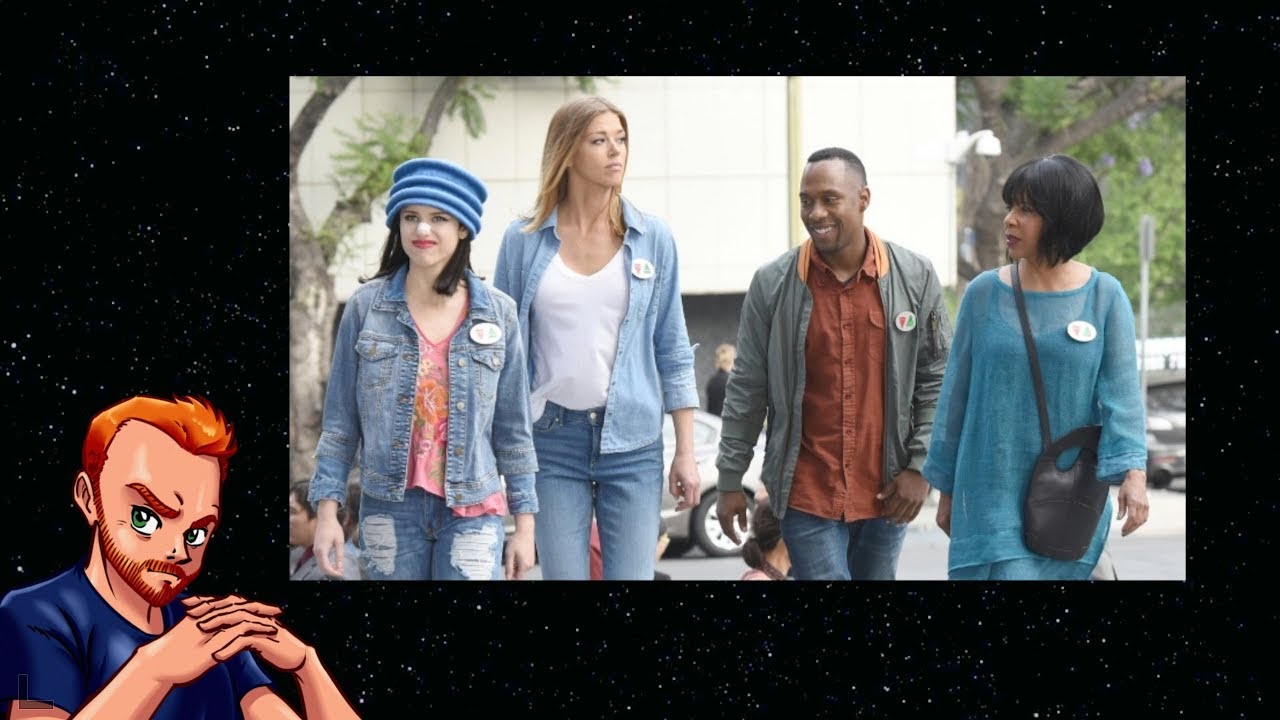 There was a really subtle thing that happened in this episode, so subtle that I never caught it until just now, that could have served as SUCH a strong talking point about the subject the episode explores.

The crime the original two explorers were convicted of was not yielding their seat to a pregnant woman, which they did because they didn't notice this woman.
Now, someone took that picture, which means someone DID notice. But yet instead of simply pointing out to the two men that there was a pregnant woman there who should have their seat, they took a picture and shared it for people to cast judgment and shame. Whoever took that picture was NOT actually interested in correcting the wrong, because they could have pointed the problem out and likely have thus solved it. They didn't want to solve the issue, they wanted to be the catalyst for casting shame and leading the attack.

And that is extremely true of our modern shame culture. These people have no interest in actually solving the problems they cry against, they just want to be the standard-bearer in a glorious battle. They don't fight to win the war, they fight so they can be part of the battle.

by Frank the NOOB 2 years ago

It's more Trek than Discovery :D

by David Alan Gay 2 years ago

This is exactly why the mainstream critics hate The Orville while the majority of the viewing public love it. I don't like the term, but this show is as 'woke' as any I've seen.

I'm surprised you didn't mention the line where they ask the native girl how they decide what medicines to take, or what foods are good for you, and she says, "We vote", implying that ALL of their "facts" are merely popular opinions. I felt like that was one of the most important lines in the entire episode.

Seth McFarlane's more against Social Justice than he knows or perhaps would care to admit.

"Demolition Man" with Sylvester Stalone did it in the 1990's.

by Alex S 2 years ago

Aaaaaand it's just been renewed for a second season! Sweet!

by The Dave Cullen Show 2 years ago

Some people get out of bed in the morning, go right on twitter and think "what can I find to be offended about today?"

These people REALLY need to get out more

by Count Zero 1 year ago

It should be illegal to fire someone over facebook/twitter level outrage.

by Rick and Rygel 2 years ago

The more I absorb recent McFarlane content, and look back at historical content, the more I think McFarlane isn’t a typical Hollywood leftist. He just pays lip service to their causes in order to keep his career, but slips level headed libertarian concepts into his creations.

by Andrew Scott 2 years ago

Never apologize. Her response should have been: "If you take things out of context and intentionally choose to find something offensive, I can't help you."

by Confused Voyager 2 years ago

Incidentally, this is also why we have the electoral college. We don't want mob rule.

by Michael Kosmala 1 year ago

"Were people actually this dumb and emotionally driven?!"

Some SJW millennial snowflakes will sadly take the Orville episode as a script for how to proceed towards their dystopia, just like they've apparently done with Orwell's 1984.

This was the best episode of The Orville so far. A chillingly accurate depiction of life today...

by Prepare for Trouble 1 year ago

This is already happening in China.

by Rack The Jipper 2 years ago

2 years later and we are seeing this materializing... 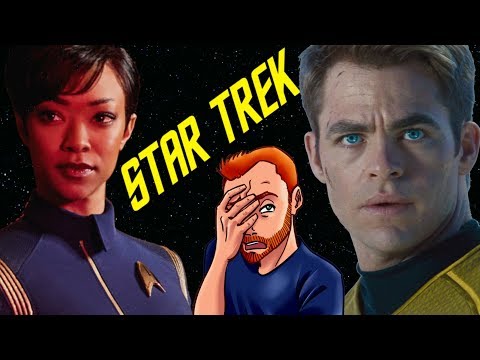 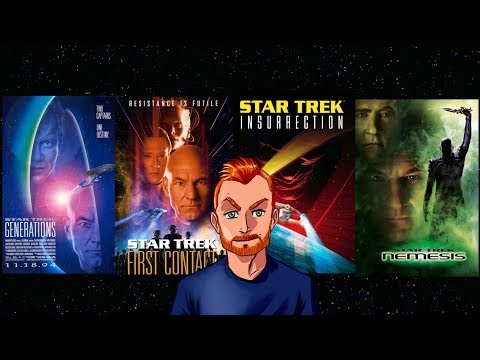 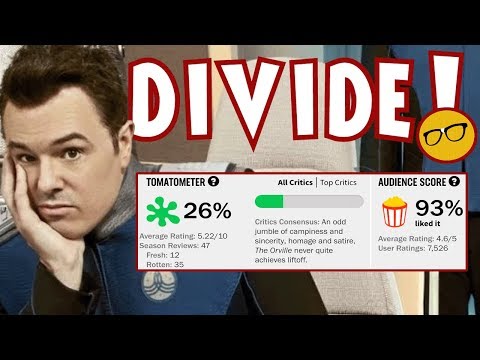 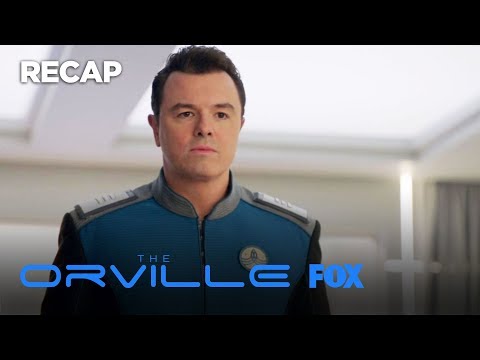 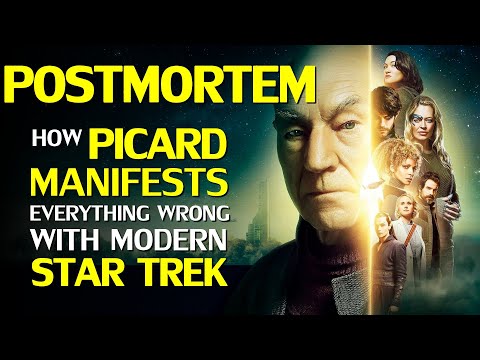 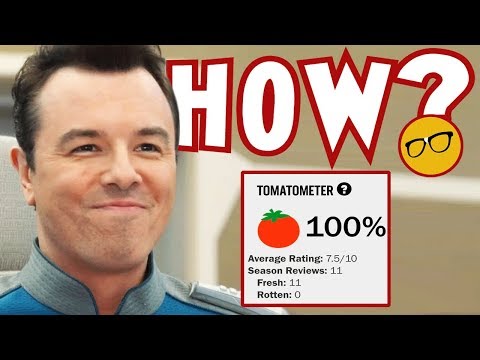 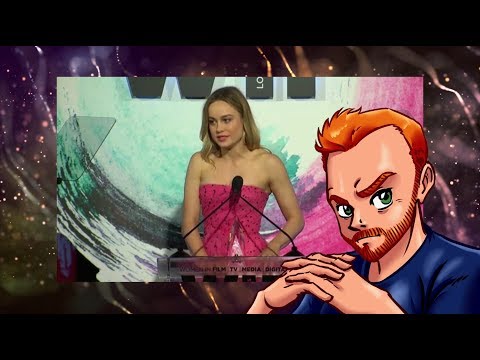 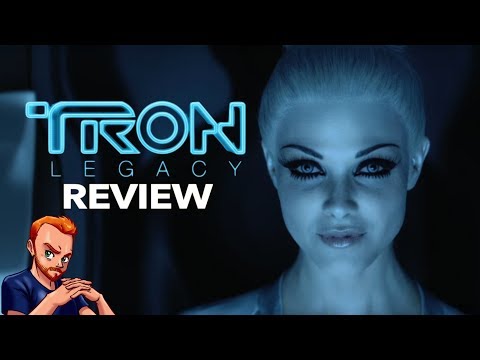 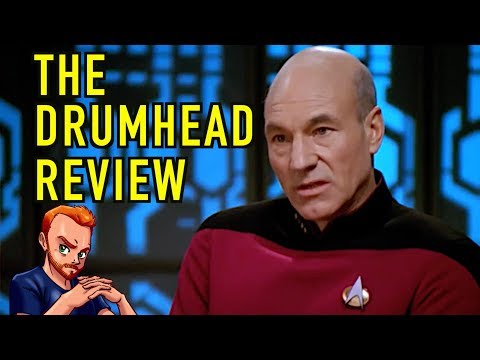 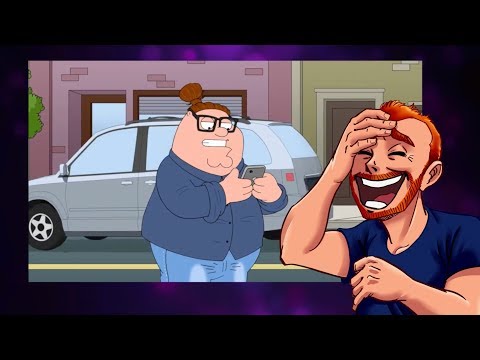 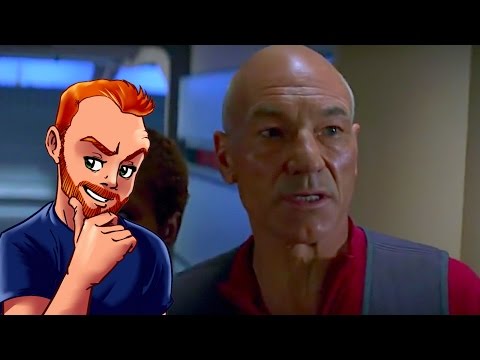 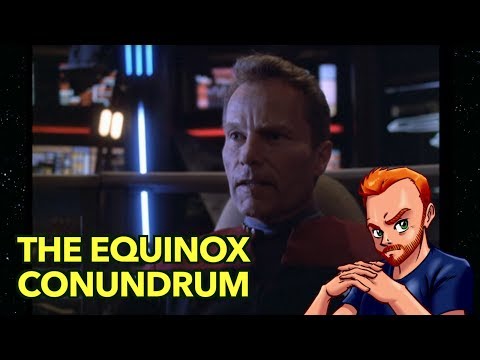 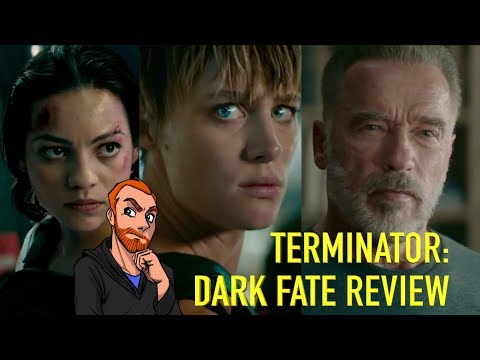 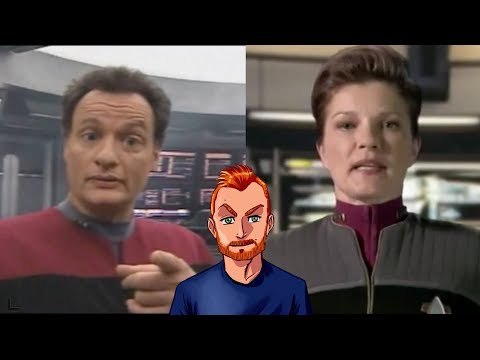 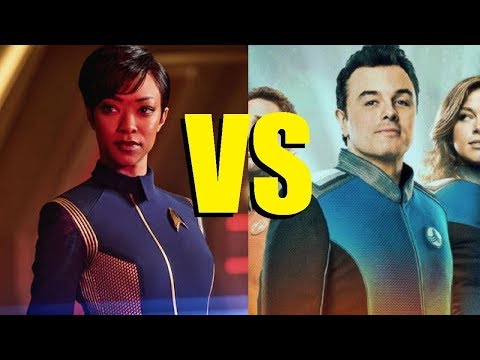 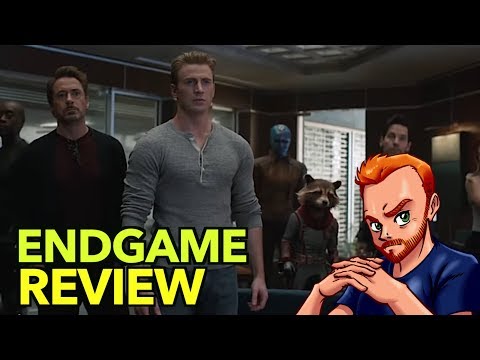 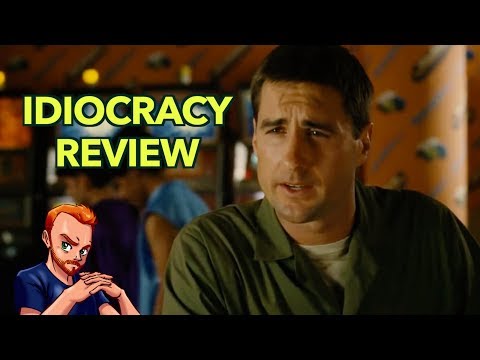 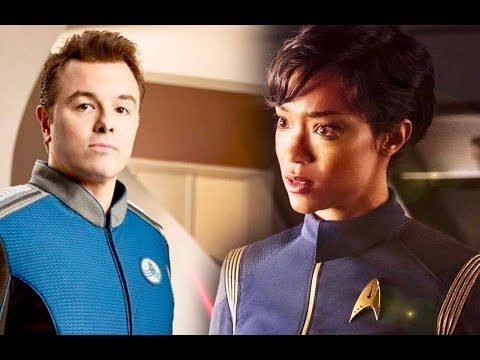 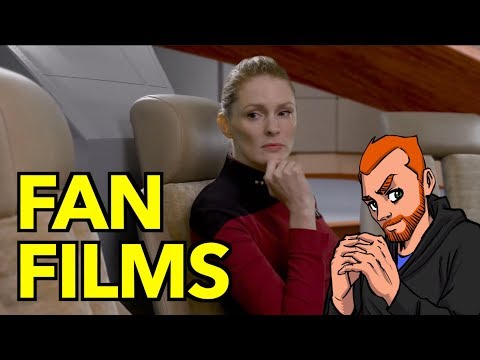