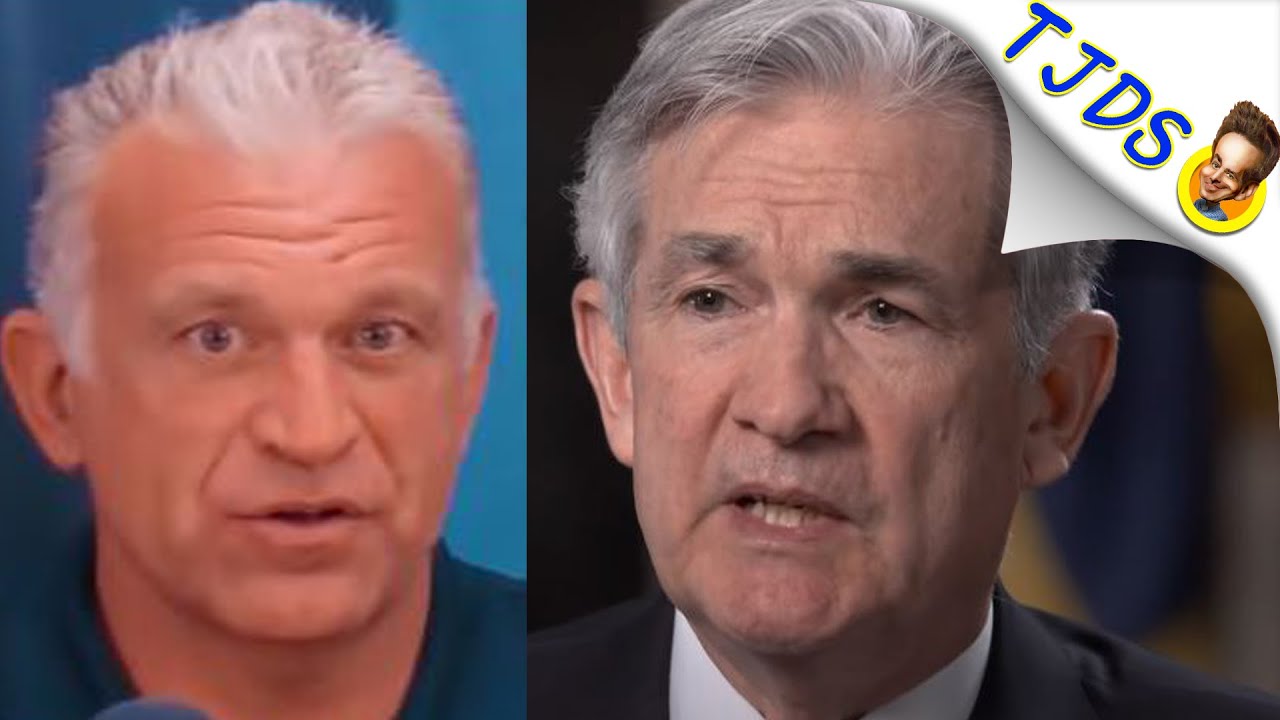 by Dash X 1 week ago

What's the difference between 1 dollar and a trillion?

by Alfred Lear 1 week ago

The US government will never help the American people willingly.

by Peter Parker 1 week ago

The chair of the Fed can see the human problem, and Congress can’t. That’s scary.

by Eric Moore 1 week ago

And the Dems called Jill Stein crazy for wanting to forgive Student Loan Debt for a tiny fraction of what they throw at the banks at the drop of a hat...right up until the loss, when she suddenly became a Russian agent trying to help American people.

“Forget the politicians. The politicians are put there to give you the idea you have freedom of choice. You don't. You have no choice. You have owners. They own you. They own everything. They own all the important land, they own and control the corporations that've long since bought and paid for, the senate, the congress, the state houses, the city halls, they got the judges in their back pocket, and they own all the big media companies so they control just about all of the news and the information you get to hear. They got you by the balls. They spend billions of dollars every year lobbying to get what they want. Well, we know what they want. They want more for themselves and less for everybody else. But I'll tell you what they don't want. They don't want a population of citizens capable of critical thinking. They don't want well informed, well educated people capable of critical thinking. They're not interested in that. That doesn't help them.” - George Carlin

by Peter Parker 1 week ago

I remember when I first got Into politics, I would watch MSNBC. Don't hate, I didn't know any better. My favorite host was Dylan because even though I didn't really understand our system back then, he seemed a firebrand truth teller. As far as I can remember, he was the only one calling out the Dems and Obama.

The rich are going to kill the goose that lays their eggs.

Sad to say that we've been lied to so much that anyone paying attention has to question every bad thing that happens...was it a deliberate act or just a twist of fate? America has become the place where truth comes to die.

by Kristian La Vigne 1 week ago

If it wasn't a financial crisis, why did they pump 4 trillion dollars into the financial system.
Thats because this is out right theft.

"Pelosi-Trump Axis of Evil." LOVE IT.

by Mark Meador 1 week ago

We need to find a way to hold our government accountable for this disgrace!

by Lacing up my boots 1 week ago

I just found your station jimmy,And I just notice that every time I see your face I start smiling like we're sitting across the table from each other.Just wanted to let you know you brighten my day

by Carol Lee Pirro 1 week ago

The economy was not fine. That is a blatant lie.

by Toby Funk 1 week ago

Note: What the oligarchs are doing to americans is what they've been doing to other countries for the past 2 decades. Capitalism requires this ever increasing growth that simply can't be sustained naturally. The first go to is to invade another country and steal all it's wealth. But the need for more and more money by the oligarchs has gotten to the point where, combined with the current administration's failures to start wars and take over countries, there just aren't enough good targets to invade and sap the wealth out of that they've just begun wholesale extraction of wealth from America itself. It's probably also why they're trying to manufacture support for WWIII.

This is why capitalism itself is the problem and whilst socialism isn't incorruptible, obviously, it at least has a chance of producing a balanced economy that can work for everyone. Capitalism is INHERENTLY flawed and the only way to maintain it is periodic revolution where you reappropriate the wealth from the wealthy and start again. Which could be t6he direction you want to go in, but americans clearly demonstrate they don't have the stomach for that (I'd wager the same is true in most liberal "democracies").

by Person Oisels 1 week ago

WHAT BOOSTS THE ECONOMY IS WHEN PEOPLE HAVE MONEY TO SPEND.

by Rita Marie Kelley 1 week ago 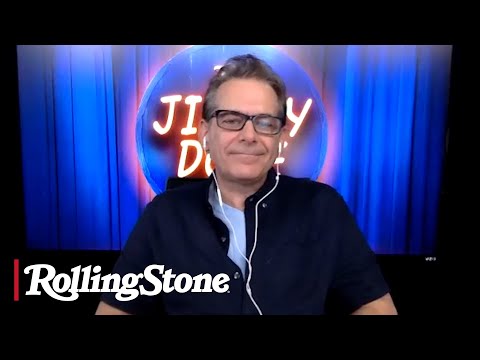 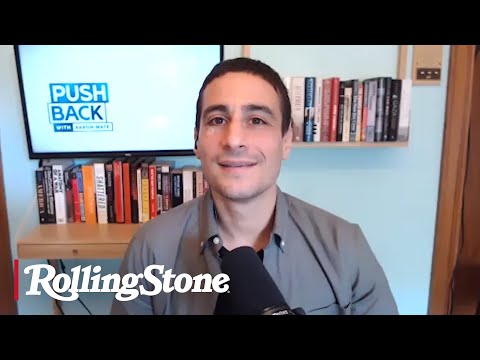 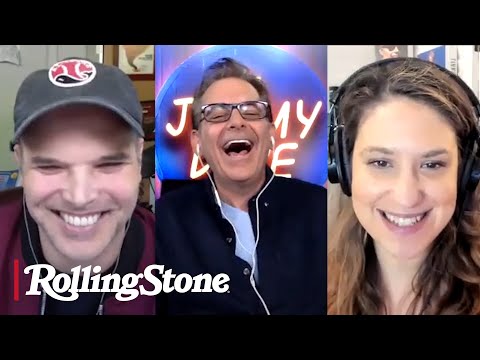 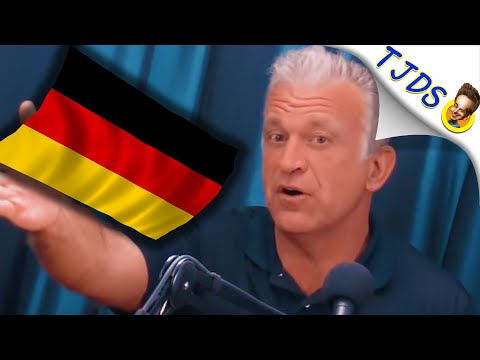 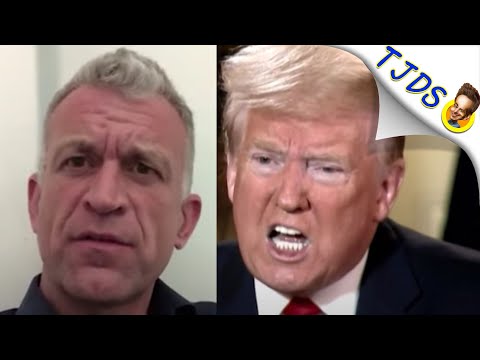 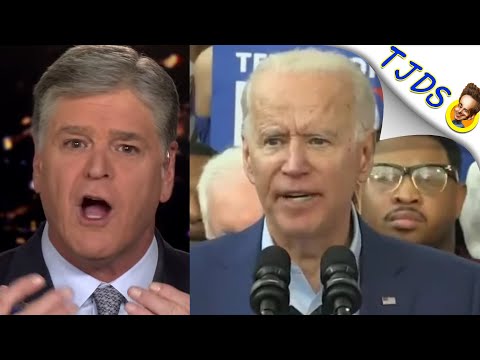 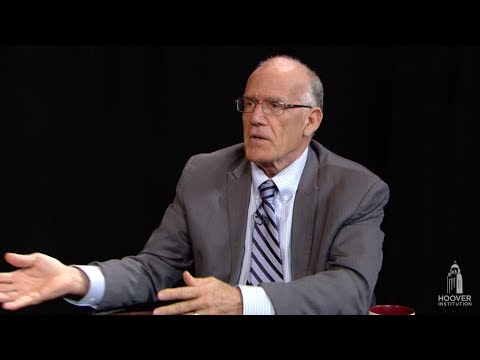 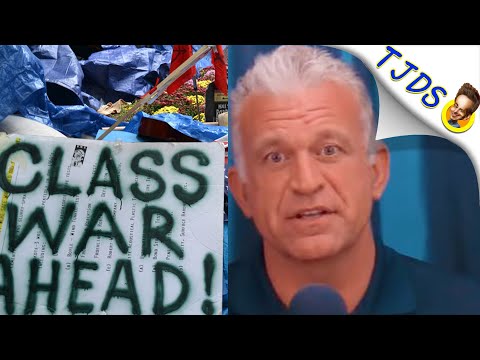 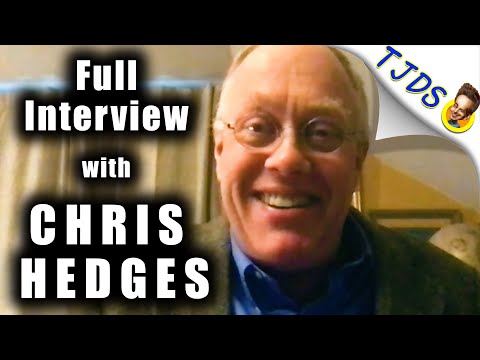 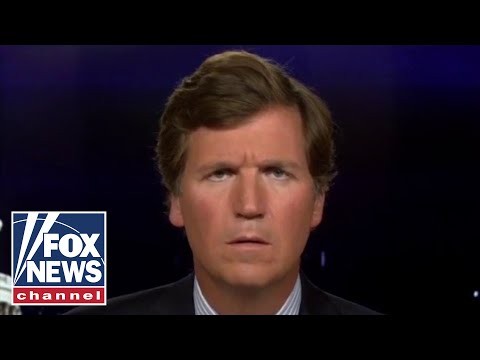 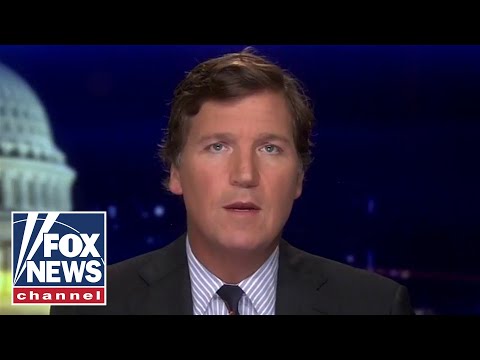 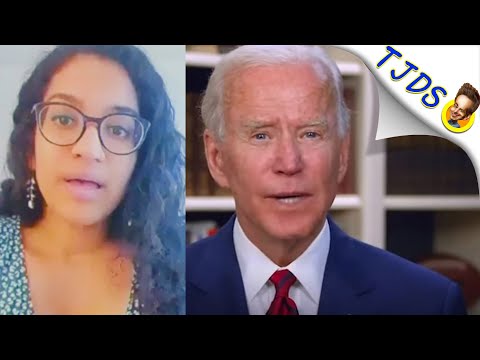 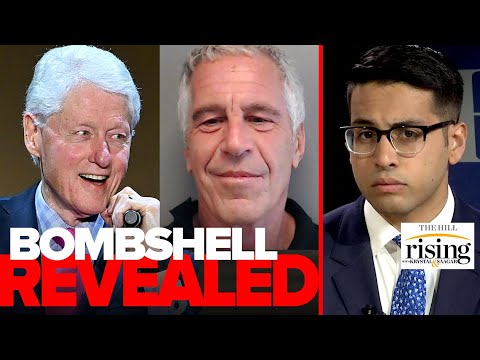 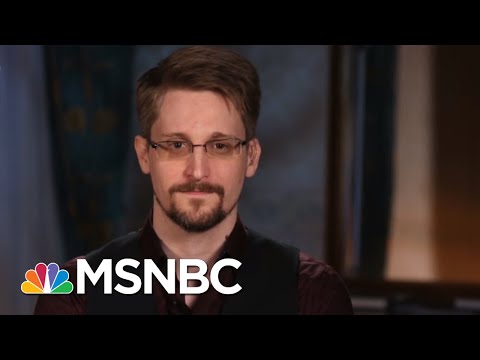 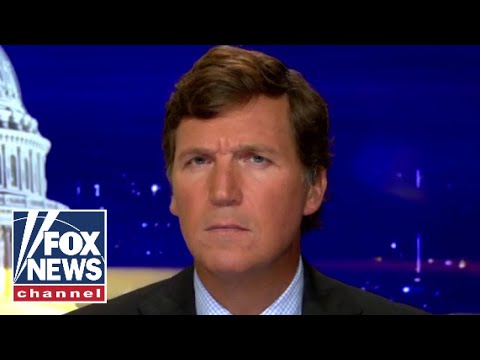 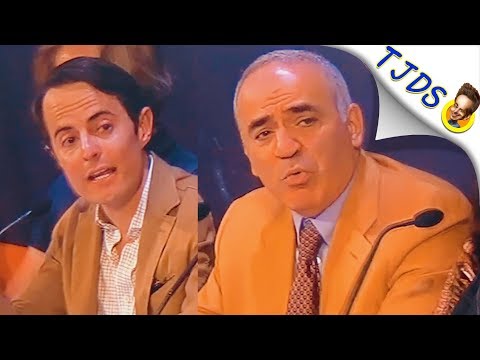 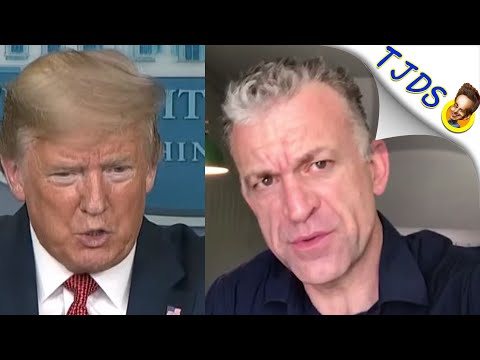 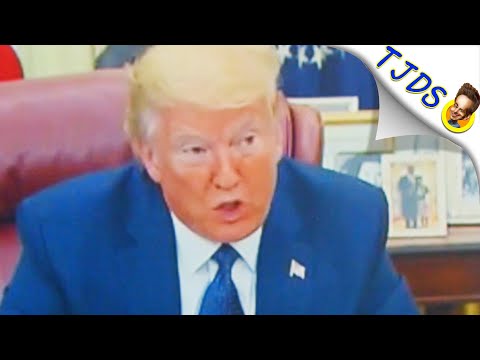 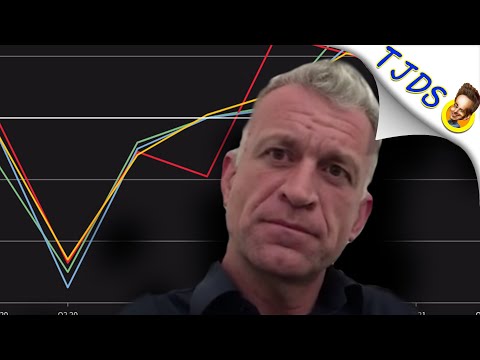